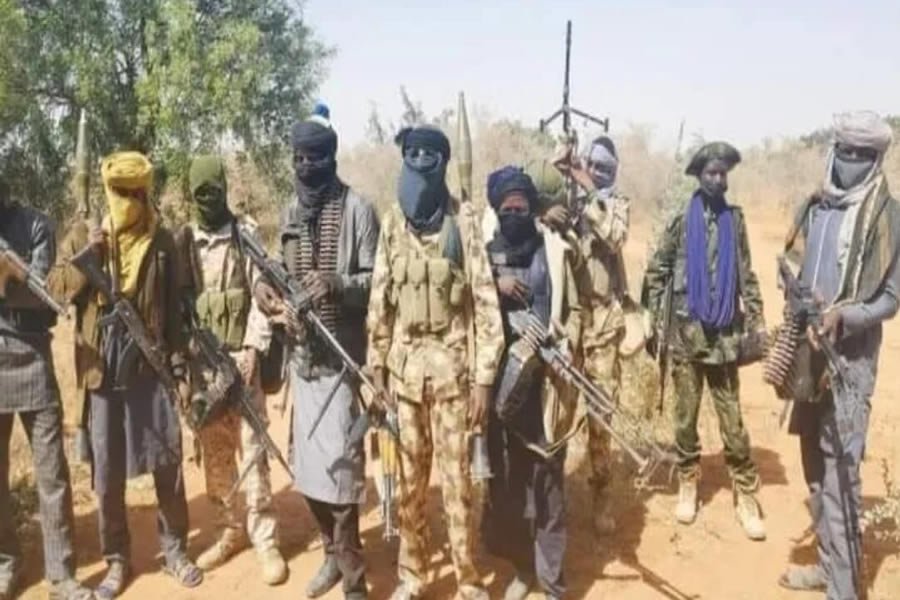 Bandits who kidnapped a young lady, Adenike, and another older lady, in Abuja Tuesday night, have requested a sum of N100million, and N60million respectively, from their relatives, as ransom for their freedom.

Adenike, who recently completed the mandatory National Youth Service in November, 2022, was abducted from her family home, and has  not been allowed to speak with her relatives since then.

Our correspondent gathered that the bandits reached out to Adenike’s family on Thursday, demanding N100m ransom.

Adenike’s elder brother, Femi, told our correspondent that “We tried talking them into reducing the sum but they didn’t bulge.

“The total number of persons kidnapped is seven. But the police has assured us of their safe return, as they said they’re working tirelessly to locate the bandits.”

Our correspondent gathered that among the kidnapped victims was another older female, two male children, and three adult males.

The vice-chairman of the estate’s association, Mr Frank Boboi, confirmed to our correspondent  that the kidnappers had also reached out to relatives of the second female victim, demanding N60m ransom for her release.

Boboi said, “The matter is worrisome. The area has been unsettled since the attack, and now we were informed that the kidnappers are requesting N60m for the release of the other female victim, who’s older than the ex-corps member, Adenike.”

Our correspondent learnt  that several residents have fled the estate since the Tuesday attack, leaving their properties behind and shutting their homes.

A resident, who identified herself as Patience, said, “Many residents have fled their homes. Some didn’t even wait till the next day as they left immediately after the attack on Tuesday. We have been restless, and we hope that those devil’s don’t return.”

The FCT Police Command’s spokesman, Josephine Adeh, said, “Investigation is ongoing to apprehend the criminals and rescue the victims. However, we can’t reveal our findings yet, for security reasons.”

I’ll give you your entitlements, appointments, Atiku tells Abuja indigenes

Woman caught after stealing N22,000 from a nursing mother in Abuja