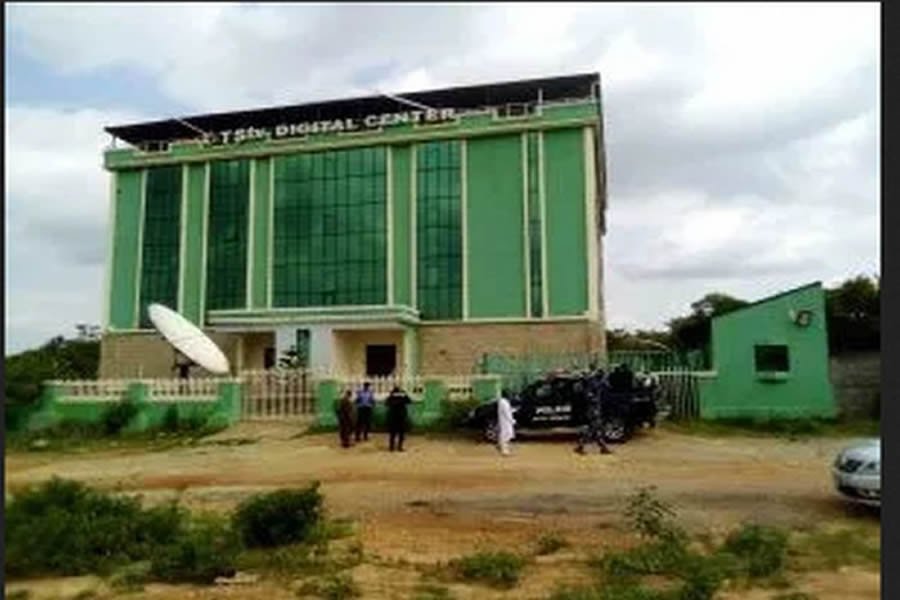 West African Business Platform Ltd., a law firm has taken possession of the Abuja Headquarters office of Telcom Satellite Ltd. Television (Tstv) due to its inability to pay its rent.

The Abuja Headquarters office of the television company is situated at Plot 1191, Jahi District, off Gilmore Construction Company, FCT.

The property was taken over on Tuesday following the judgment entered in favour of the plaintiff by Justice Yusuf Halilu of the FCT High Court in Nov. 2019.

Officers from the Execution Unit of the FCT High Court, including four police officers were stationed in the premises during the takeover.

The law firm through its principal, Mr Raphael Adakole, had filed the suit in 2018 with No. CV/2739/18 against the television company and its Abuja Managing Director, Mr Bright Echefu.

Filing of the suit was due to the inability of the television company to meet up with the tenancy agreement entered between the plaintiff and defendants on May 1, 2017.

The law firm had particularly sought the order of the court to declare that the tenancy agreement between the plaintiff and defendants had elapsed by effluxion of time.

It also prayed the court for an order directing the defendants to give up vacant possession of all the five storey building of the office complex together with its appurtenances, fixtures and fittings thereof.

An order of the court directing the defendants to restore and reinstate the property of the plaintiff to a tenantable and good condition to the satisfaction of the plaintiff was outlined in the tenancy agreement.

It also issued an order of the court computing the profit of the demised premises at the rate of N4, 166, 666.666, being the calculated profit per month from May 2018 until the defendants give up vacant possession to the plaintiff.

An order of the court mandating the defendants to pay the sum of N20 million as general damages to deter and serves as a lesson from treating other unsuspecting landlords in such manner.

It also prayed the court for an order of N10 million against the defendants being the cost of the suit and any other order the court might deem it fit in the circumstances of the suit.

Justice Halilu, who declared that the defendant did not defend the action in spite of the receipt of document from the court stipulating the hearing notices granted all the prayers of the plaintiff in line with the law.

“I must state here that it is the duty of the court to evaluate all evidence before it can come to conclusion of the case; the court must treat as sacrosanct the terms of an agreement freely entered into by the parties.

“The terms of a contract between parties are clothed with some degree of sanctity and if any question should arise with regard to contract, the terms in any document which constitute the contract are invariably the guide to its interpretation as set out by them.

“Indeed, a defendant who has no defense to a certain claim shall not be allowed to dribble and cheat a claimant out of judgment,” he said.

Justice Halilu however said that following the consequences of the action of the defendants, judgment is hereby entered against them.