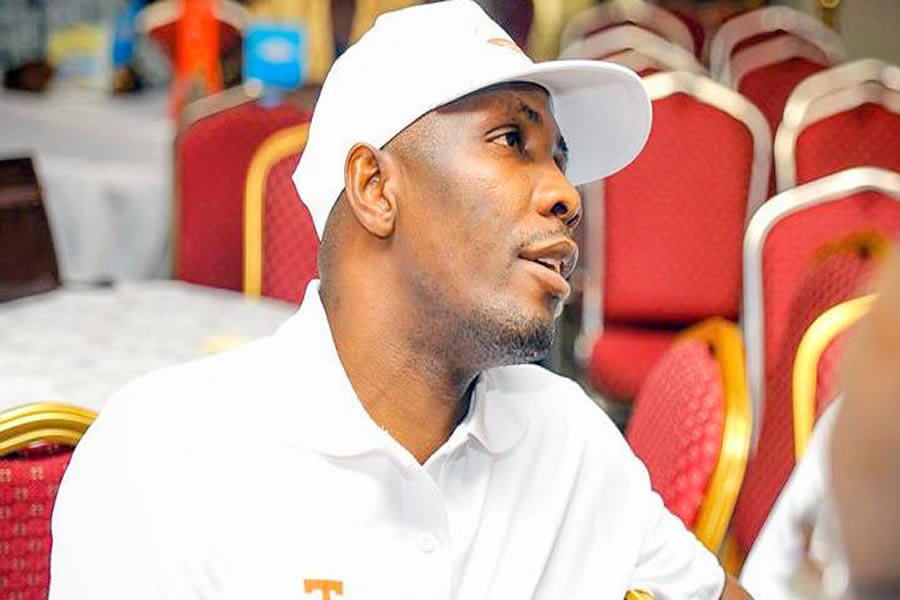 A Group, under the aegis of Conference of South-South Youth Organisations (COSSYOR), has threatened to stage a peaceful protest in Abuja over the lingering strike by the Academic Staff Union of Universities (ASUU).

COSSYOR, the umbrella body of all autonomous community youth organisations in the geo-political zone, therefore, urged President Muhammadu Buhari to order use of the recently-recovered Abacha loot from the United States (U.S.) to settle the demands of ASUU so that students can resume learning without any further delay.

The youths, in a four-point communique at the end of their meeting in Port Harcourt, yesterday, said that the recent declaration of indefinite strike by the union, owing to the unwillingness of the Federal Government to meet up with the demands of the university teachers, was “insensitive.”

Meanwhile, the group has condemned the recent statement alluded to Arewa youth group over the N4 billion pipeline surveillance contract awarded to Government Ekpemupolo (a.k.a. Tompolo).

“We warn unequivocally that the sponsored protest by the Amalgamated Arewa Youth Groups against the just renewed legitimate pipeline surveillance contract awarded to Government Ekpemupolo (Tompolo) is parochial and misconstrued,” the group stated.

“We warn those who have constituted themselves against the well-being of the Niger Delta region to desist from sponsoring and misleading their youths against the development and progress of our region and steer clear of our affairs. People should focus on proffering solutions to solving the ravaging insecurity situation that is threatening the unity of our dear country”, the group stated.

The South-South youth organisations in the communique jointly signed by its National President, Ajentekebia T. Harry and National Secretary, David Ebrunu, commended youths of the region for their impressive participation in the just-concluded voter registration exercise.

5 Simple Tips For Managing Your Energy: A blog highlighting ways to manage your energy, instead of time.