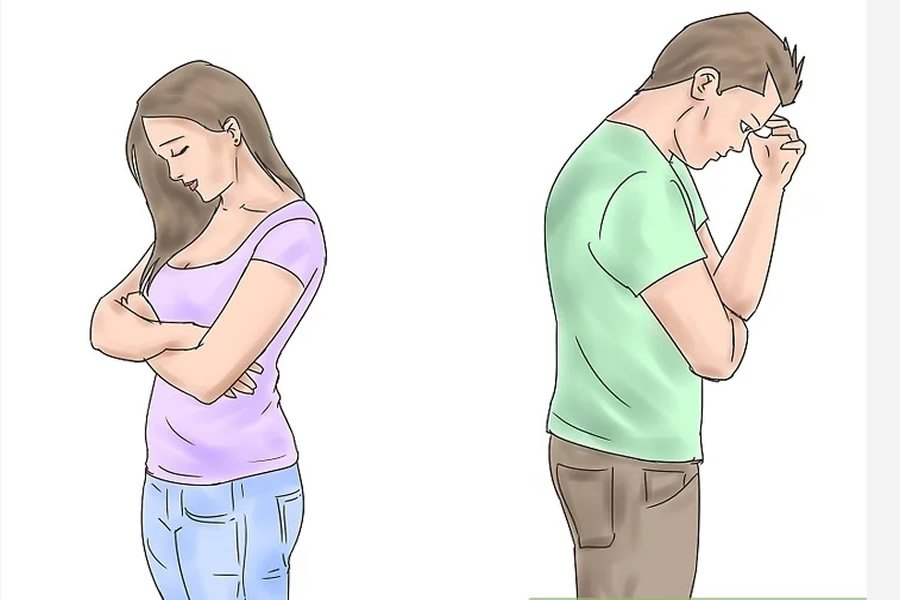 Abuja man docked for reneging on marriage promise to girlfriend

An Abuja-based man Christopher Okpe, 28, will know very soon whether he would tie, by court order, the nuptial knots with a woman he once promised to marry.

The woman had even gone ahead to have a baby girl for Okpe, but Okpe sent her out of his house and refused to keep his promise.

The sour romance is now a case before the Upper Area Court in Gwagwalada, FCT, Abuja.

According to a charge filed by the Nigerian police, Okpe is being asked to respond to one count of deceitful inducement.

In an uncommon move, the police docked him for reneging in marrying a woman.

The prosecution counsel, Emeka Ihekoronye, alleged that on May 5, 2020 Ms Angela Sunday of Old Kutunku, Gwagwalada, Abuja reported that in 2019, she was pregnant for Okpe.

Ihekoronye said that the Okpe promised her that after giving birth, he would marry her.

The prosecutor said that after Angela later gave birth to a baby girl, Okpe never fulfilled his promise.

Instead, he sent her out of his house.

Ihekoronye prayed the court not to grant bail to the Okpe.

He said the offence was not bailable.

He also said that Okpe, who is a driver, had been sending text messages threatening the Angela and members of her family.

The prosecution counsel said the offence contravened section 383 of the Penal Code.

Okpe pleaded not guilty to the offence.

His counsel, Ayam Michael, told the court to discountenance the objection by the prosecution counsel, adding that the matter before the court was a mere allegation.

The Judge, Sani Umar granted Okpe bail in the sum of N300,000 with two sureties in like sum.

Umar ordered that one of the sureties must be a community leader and must own a house within the jurisdiction of the court.

He added that the photocopy of the Certificate of Occupancy must be submitted to the court.

Umar held that Okpe will be detained in the police station for one week in case he failed to meet the bail conditions.

He adjourned the case until July 1 for hearing.

What Happens After You Give Birth