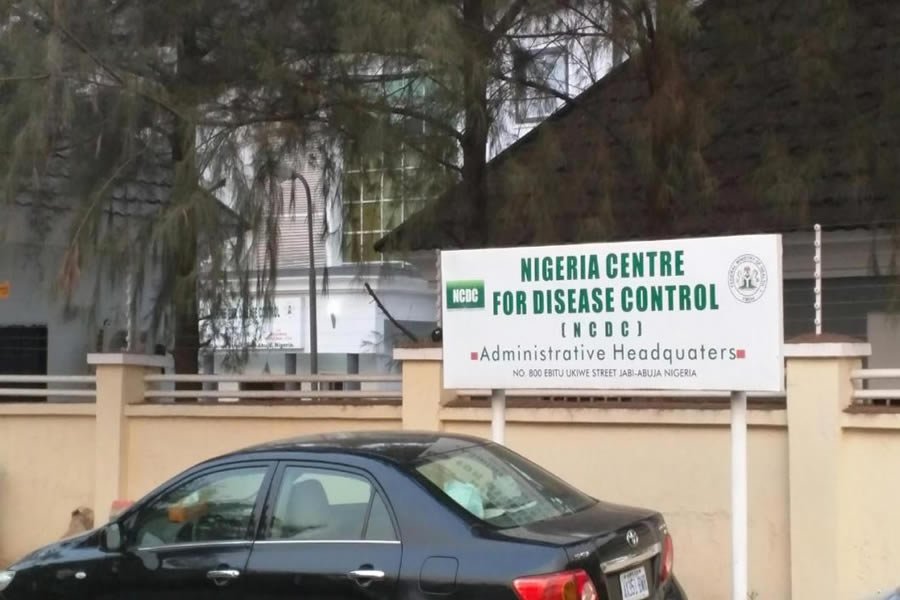 Coronavirus (COVID-19) infections in Nigeria have continued to surge as the Nigeria Center for Disease Control (NCDC) recorded 1,964 new cases, bringing the total number of infections to 116,655.

The NCDC disclosed this on its official website on Thursday.

The News Agency of Nigeria (NAN) reports that the country on Jan. 21 marked a new single-day increase in COVID-19 cases and has so far tested 1,203,113 people since the first index case was announced on Feb. 27, 2020.

The NCDC said that additional seven people died from coronavirus-related complications in the past 24 hours, bringing the death toll to 1,485.

It said that with 1,310 people discharged from various isolation centres across the country, after testing negative to the virus, the number of recoveries had increased to 93,646 as many states struggled with mounting infections and hospitalisation.

The NCDC stated that the 1,964 new infections were recorded in 23 states and the Federal Capital Territory (FCT) in the last 24 hours.

It said that Lagos, the nation’s epicentre, led with 824 new infections, the FCT came a distant second with 246, followed by Plateau with 166 infections.

Meanwhile, the NCDC announced that two additional new laboratories have been activated for inclusion in its molecular laboratory network.

According to the agency, between January 2020 and January 2021, it has activated 112 laboratories with the capacity to test for COVID-19 in the country.

“’In Nigeria, only 30 per cent of the over one million tests that have been done is by the private sector. The public sector still bears the burden of the tests,” the NCDC said.

The NCDC said that the rising number of COVID-19 cases and the need for testing provided an opportunity for the private sector to get more involved.

It called for support from the private laboratories to support the nation’s capacity on testing.https://0f127f3f413ad6855fc0c8196ecf9544.safeframe.googlesyndication.com/safeframe/1-0-37/html/container.htmlxhttps://0f127f3f413ad6855fc0c8196ecf9544.safeframe.googlesyndication.com/safeframe/1-0-37/html/container.html

The agency stated that a framework had been developed for the private sector participation and promised to send a team of supporters for activation of any private laboratory in any part of the country.

The NCDC, however, said that testing at any public laboratories in the NCDC network remained free of charge.
Guardian

What Happens After You Give Birth