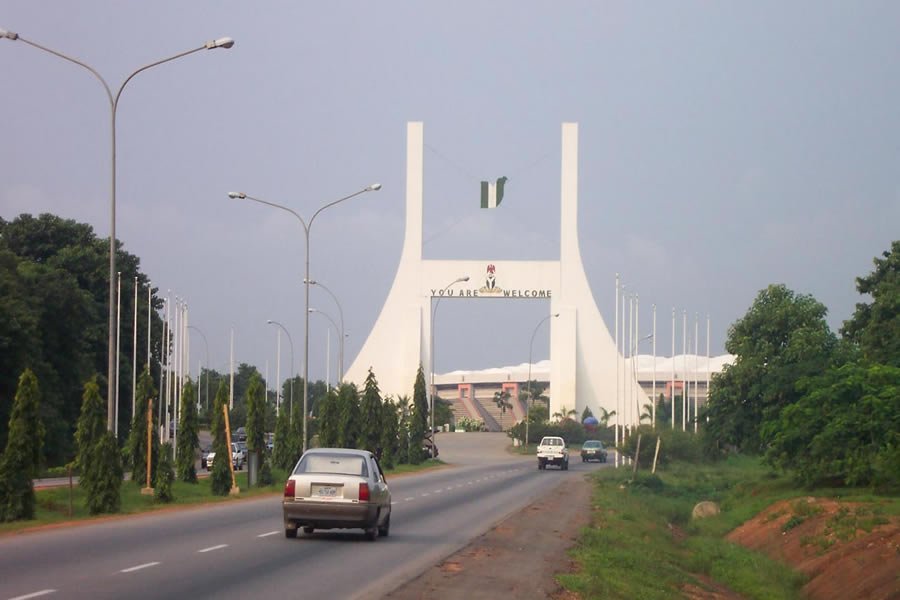 Mr Soboma West, a resident of Lugbe area, told the News Agency of Nigeria (NAN) that the census is important and requires the support of all Nigerians.

“Nigeria as a country needs to plan the allocation of resources and its management for better national development.”

He also said that “census is a very valuable exercise that aids the management of the nation’s resources.”

Mr Favour Ehiogu a Nigerian youth and a resident at Federal Housing, Lugbe also said, if the statistics gathered woukd be appropriately used, then it’s necessary.

“This will give our leaders a better focus on how to approach various issues as well as allocate appropriate resources,” he said.

Mr Chindeu Nwagou said “Nigeria needs to be a better country and the census is necessary in the planning and implementation for economic growth.”

Nwagou suggested that the statistics gathered should be used to effect positive change in the country.

“The 2023 Census will be a detailed enumeration of the Nigerian population that will be the fifth national census in the country since independence.”

“It will be the first national census held since the 2006 census,” he said.

Gunmen attack AIG, kill guard on his way to Abuja

The Singles and Married Mega Hangout 2019