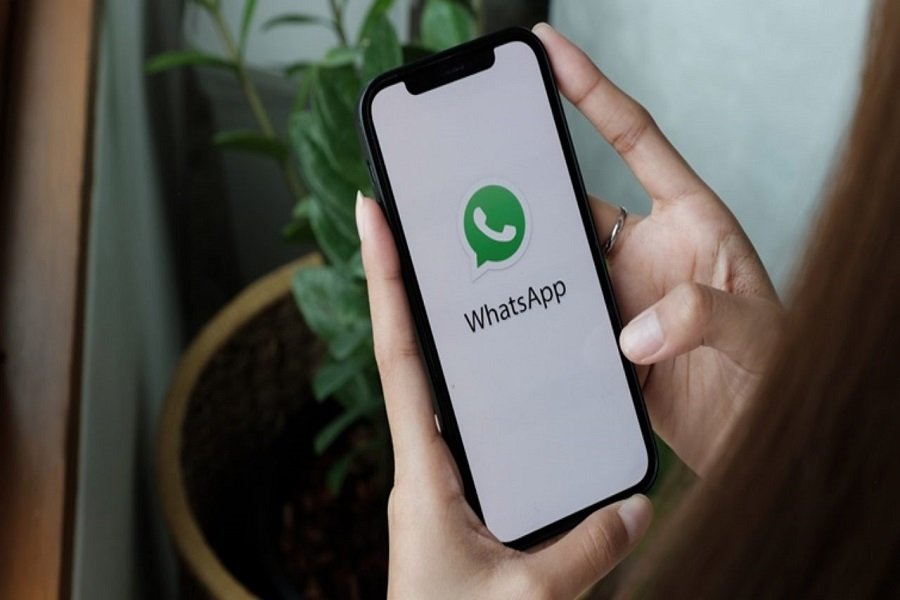 The Facebook-owned company broke the news in a Twitter thread on Tuesday.

WhatsApp said with the new feature, only admins would be notified when a member leaves a group.

According to the company, the two other features will allow users to choose who can see them when they are online and block screenshots of view-once messages.

It disclosed that the two features would be officially unveiled in due course.

The company said the new features are part of its ongoing efforts to give users more control and privacy over their messages.

“Your privacy deserves more protection. That’s why we’re excited to announce three layers of security to wrap your messages in,” it wrote.

“When you want to make the subtle exit, starting this month, you can leave groups silently. From now on, only admins will be notified when you leave a group.

“Rolling out soon will be a feature, online presence, that lets you decide who can see when you’re online.

“Another feature we’ll be launching soon is built-in screenshot blocking for your view once photos and videos.”

The platform has been in the news on several occasions over conditions attached to some of its privacy policies.

Last year, WhatsApp attracted widespread backlash after it announced that its two billion users must either accept its updated terms and conditions or stop using its application.

In the wake of the criticism, the company launched its first global advertising campaign to address concerns raised by its users.