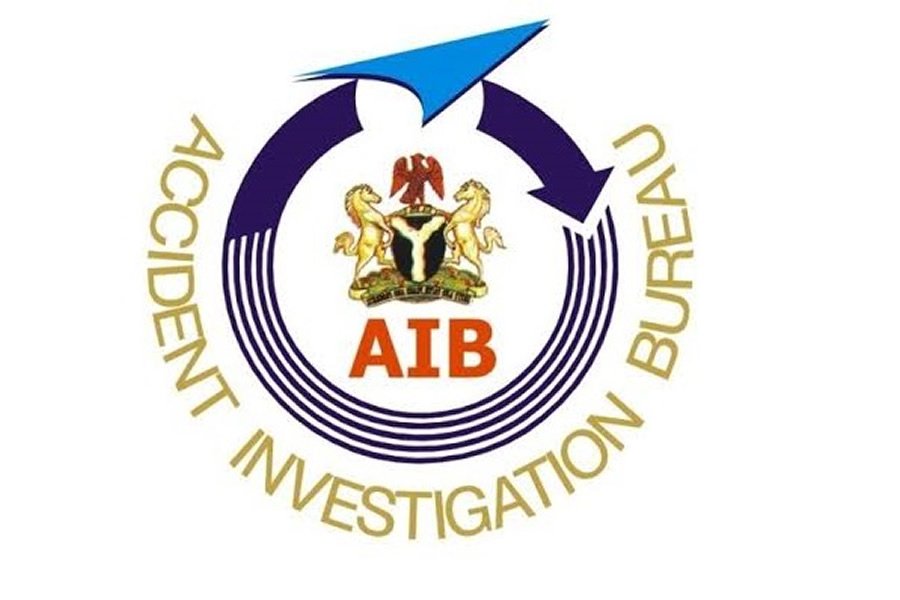 The move by the AIB is coming a day before the expiration of the 45 days ultimatum issued aviation agencies to move their corporate headquarters from Lagos to Abuja.

Its Commissioner/Chief Executive Officer, Engineer Akin Olateru who disclosed this in Lagos said the agency was adhering to the ministerial directive. Olateru said he alongside other strategic officers had since been operating from Abuja.

He said the agency moved to was in compliance of a ministerial directive issued May 4, 2020 mandating them to take the step to ensure an efficient and effective coordination and enhanced service delivery between the Federal Ministry of Aviation and its agencies.

The Minister of Aviation in a letter dated 4th May, 2020 had ordered all the agencies under the Ministry to relocate their Headquarters office to the Federal Capital Territory, Abuja within 45 days.

The letter read in part: “I am directed to remind you of the presidential directive issued in 2012 requesting agencies under the ministry to relocate their corporate headquarters to the Federal Capital Territory for efficient and effective coordination and enhanced service delivery between the ministry and its agencies and to note that, eight years after the directives, the agencies are yet to comply.

“Accordingly, considering the current situation and the economic impact worldwide, as well as the need to reduce the cost of governance and manage the scare resources in a sustainable way, it has become imperative and further to the Minister’s directives to request that you facilitate and complete the relocation exercise of your corporate headquarters to Abuja within the next 45 days, in line with earlier directives.”

According to the Bureau, the relocation, which is an ongoing process, will take a while for other essential staff to relocate to the Head Office considering the lockdown and funding to aid the exercise.

The Bureau has also effected these changes on all its social media platforms and other formal means of communications.

The other two agencies were already outside Lagos; Nigerian Meteorological Agency (NiMET) which is in Abuja, while the Nigerian College of Aviation Technology (NCAT), has its head office in Zaria, Kaduna State.

Meanwhile, AIB has called for a collaborative effort with the Nigeria Air Force (NAF) to drive mutual support and benefits in areas of common interests.

Olateru made the call at the Bureau’s headquarter in Abuja during a courtesy visit by the Abuja International Airport Commandant, Group Capt NS Hassan.

See also  How to guard against mobile security threats

Olateru expressed optimism in the ability of the Nigeria Air Force to work in collaboration with the Bureau to secure material evidence around aircraft crash sites from being tampered with during air mishaps.

He added that tampering with material evidence inhibits accuracy of the investigation.

The Commissioner also called on the Nigeria Air force for the patronage of the Agency’s Flight Safety Laboratory, equipped with the state of the art facilities and well trained personnel for effective download of most Cockpit Voice Recorders (CVR) and Flight Data Recorders (FDR) found on modern aircraft.

Olateru further stressed that the laboratory allowed the Bureau cheaper and faster conduct of accident investigation of aircraft crash, other than taking the CVR and FDR abroad for download.

Speaking, Group Capt NS Hassan thanked the Commissioner and his top management team for having him in his office.

He assured the Agency of the Nigeria Air Force’s support and collaboration in areas of common interests and mutual benefits in the onerous task of ensuring aviation safety and security when the need arises.

Brand Re-positioning for the Market