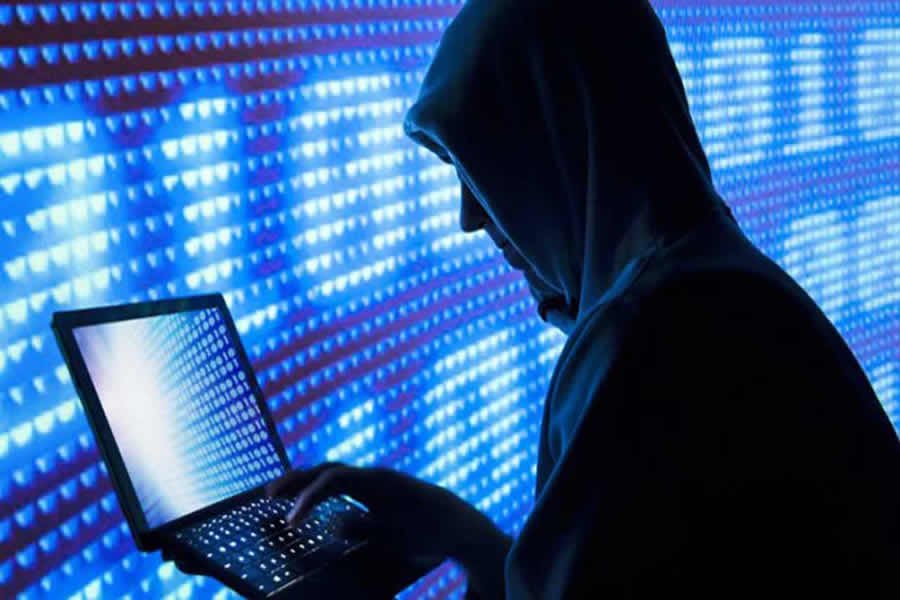 A report from the Nigeria Inter-Bank Settlement System Plc (NIBSS) entitled, ‘Fraud in the Nigerian Financial Services’, noted that while the channel distribution showed only a moderate shift of fraud attempt towards mobile and web channels Y-o-Y, analysing the number of fraud attempts showed a more alarming narrative.

According to the NIBSS, this trend is expected to continue as Nigeria further grows financial inclusion and customers become increasingly dependent on electronic channels for their day-to-day transactions.

Between 2019 and 2020, the NIBSS report claimed there was no fraud committed via cheques, eCommerce platforms, across the counter and non-electronic platforms. However, though, in 2019, web fraud recorded 51 per cent, it dropped to 47 per cent in 2020, but frauds from mobile platforms, which was 20 per cent in 2019, increased to 35 per cent after a year.

See also  These are Africa's most genius companies of 2018

Going deeper into Nigerian industry data, NIBSS noted that the actual figures reported by the industry are quite striking. This year, about 91 per cent of all fraud attempts as of September 2020 have resulted in a total loss and more than N5 billion was lost as a result of fraud within the same period.

The report noted that fraud has become a global phenomenon that seeks to take advantage of vulnerabilities in various systems to criminally achieve a financial gain.

According to NIBSS, Nigerians have long been perceived to have perpetrated some of the most cunning and inventive scams, so much so that the country’s reputation around the globe has been negatively impacted by the trend.

“While this reputation predates the advent of electronic payments in Nigeria, it has continuously evolved to the extent that financial institutions and service providers alike are constantly on the lookout for odd behavious to ensure that any potentially fraudulent behavior is nipped in the bud,” NIBSS stated.

Mitigating the incidences of fraud, NIBSS informed that institutions need to keep in mind that as the threat of fraud looms over the industry, this field requires continuous innovation.x

The nine-page report reminded said social engineering remains one of the principal ways in which fraudulent activities are attempted. It stressed that social engineering is a broad range of techniques that involve manipulating a victim into giving away sensitive information using psychological manipulation.

According to it, data from the industry anti-fraud portal data showed that 56 per cent of all reported fraud attempts were carried out using social engineering.

NIBSS stressed that institutions need to focus resources on user education, which includes both internal and external users. It stressed that institutions need to be poised to promptly detect and block any such fraudulent activity from negatively impacting the customer’s perception of their platforms and products, while also ensuring that customers are informed and perceptive enough to identify and reject any such offers.

The report noted that the anti-fraud battle can only be won when organisations institute a well-round strategy involving sensitization, investments in well-suited technologies, risk management, effective governance, and industry-wide collaboration with relevant stakeholders.

Robbers kill one in Abuja

JAMB makes over N1b in one week from registration

How to guard against mobile security threats