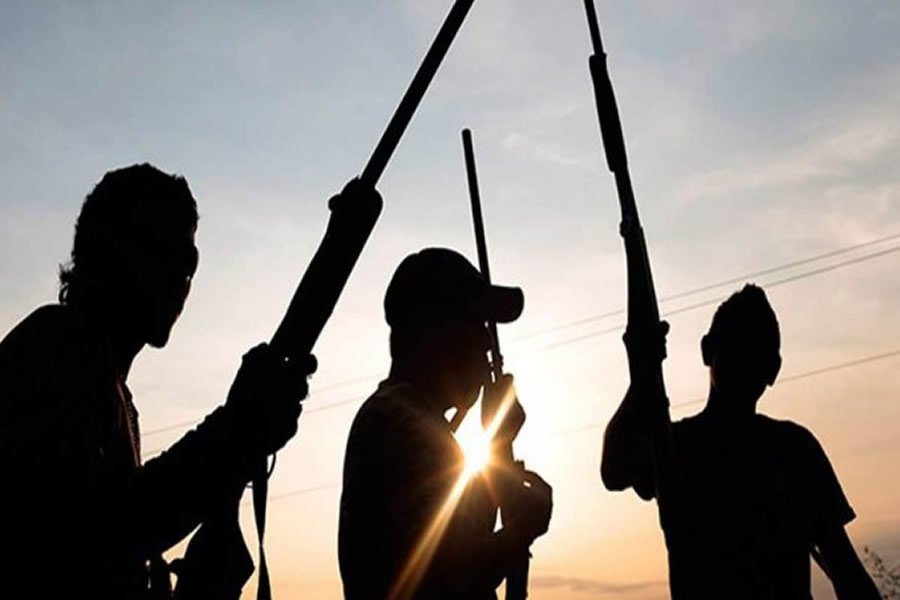 A retired Assistant Comptroller-General of Immigration, Abdulahi Rakieu, and three others have been abducted in the Tungan Maje area of Gwagwalada Area Council of the Federal Capital Territory.

The kidnappers were said to have raided the victims’ house and whisked them away.

This is as the FCT Police Command has arrested six suspected kidnappers along the Apo axis of the nation’s capital.

The police spokesperson, ASP Mariam Yusuf, said the suspects were arrested while attempting to relocate one of their victims.

“Further investigation led to the successful rescue of two other victims who identified the suspects,” she said in a statement titled, ‘Police rescue victims, arrest six suspects.’

Yusuf explained that the command has launched a strategic counter-kidnapping operation to checkmate the rising insecurity in the FCT.

According to her, the police have deployed undercover operatives across Abuja as part of covert operations against kidnappers and other criminals.

She said, “We have deployed covert and overt crime-fighting strategies to strengthen security across the Federal Capital Territory, especially in areas with rugged terrain.

“Furthermore, the command is working closely with sister security agencies, key stakeholders and community leaders to rid the FCT of criminal elements.”

We are investigating murder of Abuja musician, 4 others
Doctors separate conjoined twins in Abuja hospital
Senate begins probe into shooting of a corps member serving in Abuja by policema...
previous post