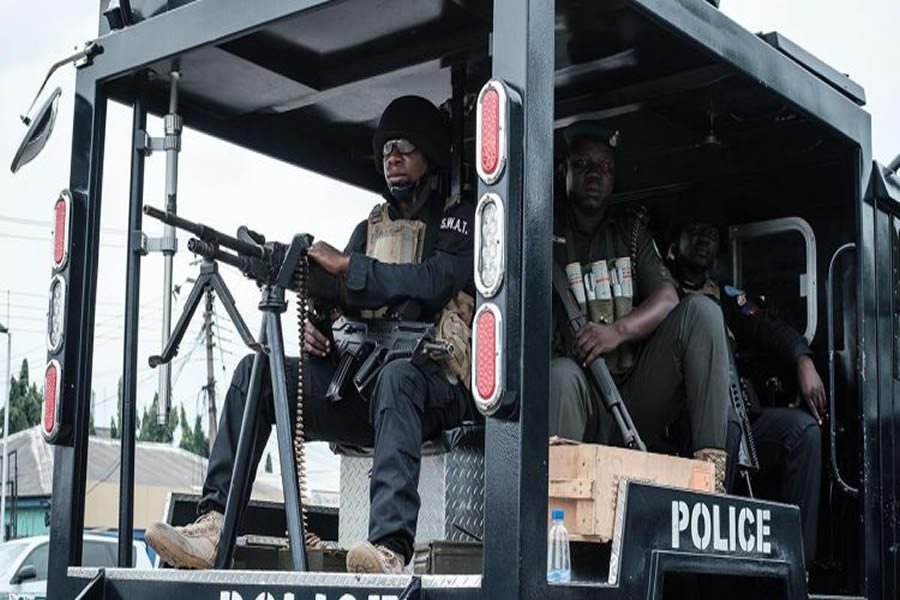 The suspects were arrested during  operations in different States of the federation by men of the Inspector-General of Police  Intelligence Response Team(IRT), and IGP Special Task Force (STS).

Force Public Relations Officer, DCP  Frank Mba, who paraded the suspects at the STS office, in Abuja, said the team recovered various weapons, arms and ammunition  from the suspects.

Mba, listed the recovered weapons from the gang members to include: 30 firearms,including rifles, locally produced pistols, 1,520 live ammunition, illicit drugs ,and some money.

The suspect who hails from Maradi, Niger Republic, said he used   apps to alter the IMEI of Mobile phones, adding that he was taught the skill by someone whose name he refused to disclose.