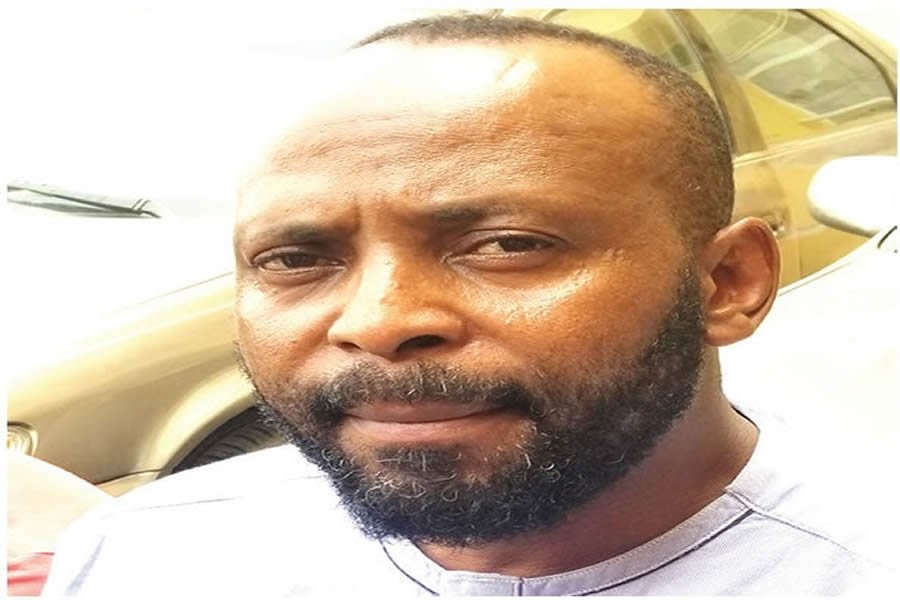 The Federal Capital Territory Police Command has said 12 female victims have accused a man, Javis Patrick, 44, of drugging, raping and dispossessing them of their valuables.

Patrick was among the 98 suspects arrested by the personnel of the command between January 1 this year and Thursday.

They were paraded on Thursday by the FCT Commissioner of Police, Bala Ciroma.

Patrick, who was apprehended after allegedly raping a lady and dispossessing her her of a phone, however, denied drugging his victim before committing the crime.

Patrick said, “The lady is my friend. She is a student of the University of Abuja. We met on campus when I went to see a friend, who is a student.

“She agreed to spend the night with me after we settled for N20,000. The next morning, after sleeping with her, I took her to somewhere in Wuse and pretended that I was going to pick something from my car. I escaped with her phone, because she left it in the car.”

But the CP said the suspect was notorious for drugging, raping and stealing valuables from his victims.

Ciroma stated, “He takes up different personalities to lure his victims; he often poses as a medical doctor or lawyer. The suspect and other members of his gang use dating or hook-up sites on the social media to entice their unsuspecting victims.

“So far, 12 of his female victims have made statements on their nasty experience in the hands of the suspect. Efforts are being intensified to arrest other members of his gang, who are currently on the run.”

Tears as Arotile laid to rest in Abuja