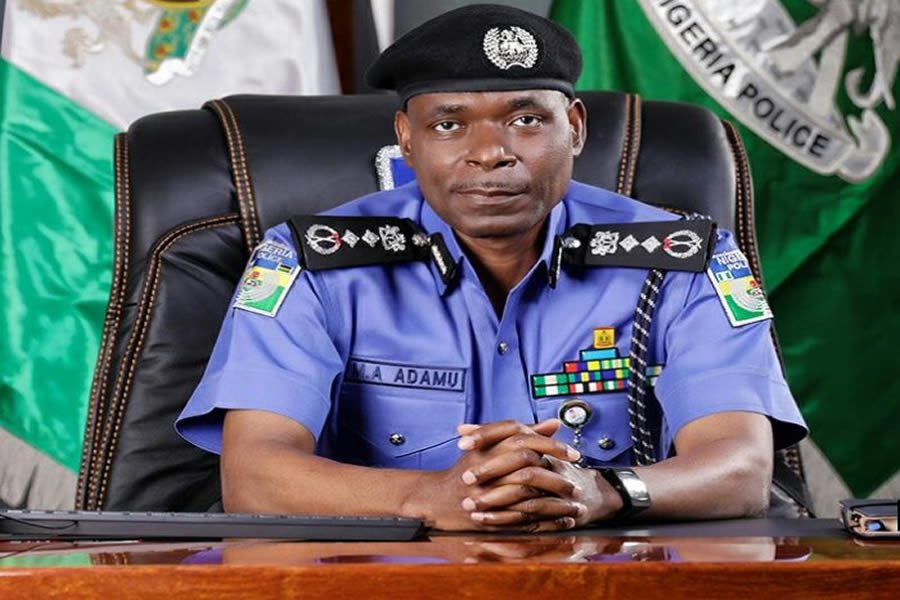 A Chief Superintendent of Police, CSP, is on  the run in Abuja after testing positive for Coronavirus.

Report had it that Police authorities and officials of the National Centre for Disease Control (NCDC) have been looking for the police officer since Friday.

The CSP (names withheld) attached to 21 Police Mobile Force (PMF) Nyanya, Abuja, was billed to be evacuated from his residence at Garki Barracks around 2pm on Friday.

The officer was said to have been under quarantine and treatment at the National Hospital Abuja Isolation Centre after he tested positive.

It was however not clear how and why the senior officer left the hospital and returned to his home where he was said to have continued self-treatment with the help of his friends and colleagues until NCDC officials came for him.

Sources told our correspondence that the health workers were led by policemen from Garki Division to the officer’s residence but he refused all entreaties to open the door and follow them.

It was reported the officer and his family members were seen peeping through the window while the evacuators made unsuccessful efforts to convince him to follow them.

“He was later seen driving out of the barracks in his car to an unknown destination. His mobile phone has remained unreachable.

“Surveillance teams have been set up to trail and take him into custody. Police medical team has alerted and on standby,” said a source.

CAC headquarters in Abuja goes up in flames
Police arrest 3 suspects for robbing, killing pregnant woman in Abuja
Before Abuja turns to another Lagos on traffic
previous post