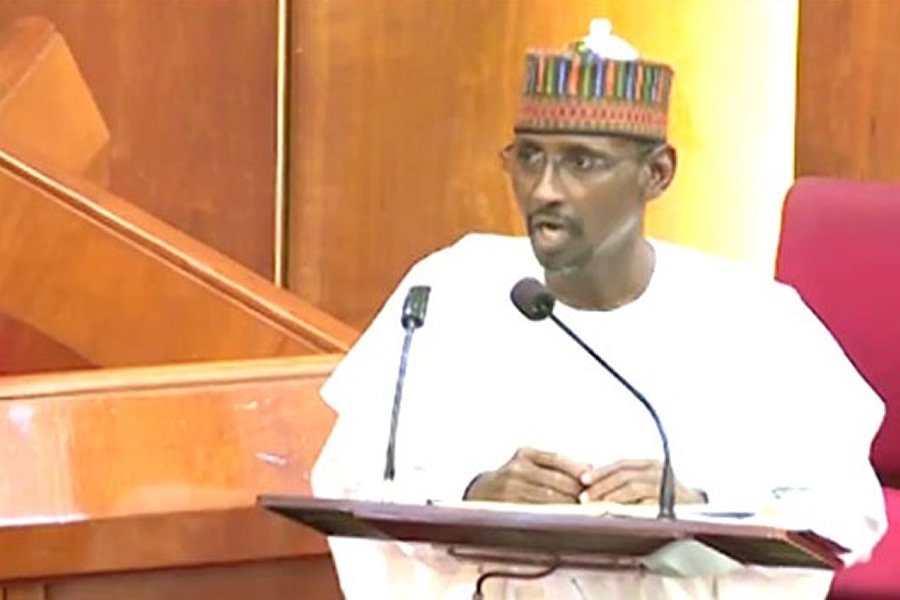 Despite putting their lives at risk in the fight against deadly Coronavirus, doctors employed by the Federal Capital Territory, FCT, are still being owed between three and seven months salaries.

The Association of Resident Doctors, ARD, FCT, disclosed this in a communique issued at the end of a virtual council meeting on May 7, 2020.

According to the communique, the council noted with dismay the haphazard nature in which the April, 2020 salaries was paid by the Integrated Payroll and Personnel Information System (IPPIS) with no prior sensitisation or explanation despite the April 30 deadline for all matters connected therewith be resolved.

It said most newly employed members were still omitted in the payment of April, 2020 salaries bringing the total months owed them to between three and seven months.

The communique said there is an established community transmission of COVID 19 in the FCT with four of its members already exposed following the confirmation of two cases at Wuse District Hospital.

The doctors said despite Management’s assertion of provision of adequate Personal Protective Equipment, PPEs, across all the general hospitals, some of these PPEs were still being hoarded by some units as members did not readily access these apparels when attending to suspected cases.

The communique added that exposed members were subjected to a lot of psychological trauma during this period of self-isolation.