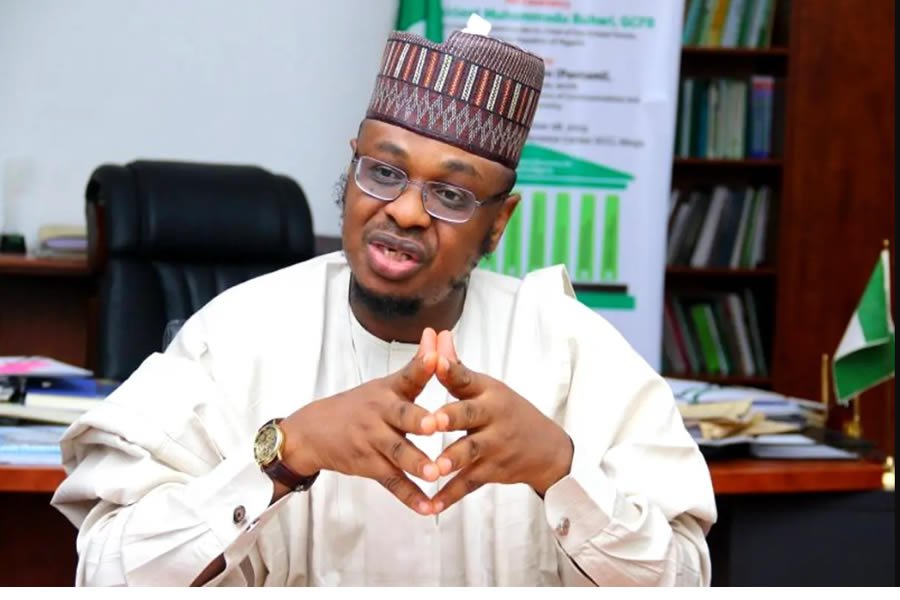 Minister of Communications and Digital Economy, Prof. Isa Ibrahim Pantami, will on Thursday, preside over the commencement of landmark broadband initiatives to be implemented by the Nigerian Communications Commission, NCC in Abuja.

This was according to a statement made available to Vanguard.

The statement reads: “The event will witness the award of contracts for the provision of broadband infrastructure for Micro, Small and Medium Enterprises, MSME, as well as for tertiary and higher institutions of learning across the six geopolitical zones of the country.

“Pantami is also billed to present a book, ‘Skills Rather Than Just Degrees, authored by him, with a foreword written by Brad Smith, President, Microsoft Corporation.

“The list of projects for the various geopolitical zones that are set for launch were recently approved by the Federal Executive Council, FEC, after presentation by the Minister. The projects are expected to be completed within six months, from the date of the award.

“Well-known tech companies have been selected through a transparent tendering process by the NCC for the implementation of the strategic projects.

“The event is expected to attract multi-stakeholders from the academia, technology enthusiasts, including prospective start-up companies, fintech organisations and other interested sectors, whose activities are billed to energize the National Digital Economy Policy and Strategy, NDEPS, 2020-2030.”