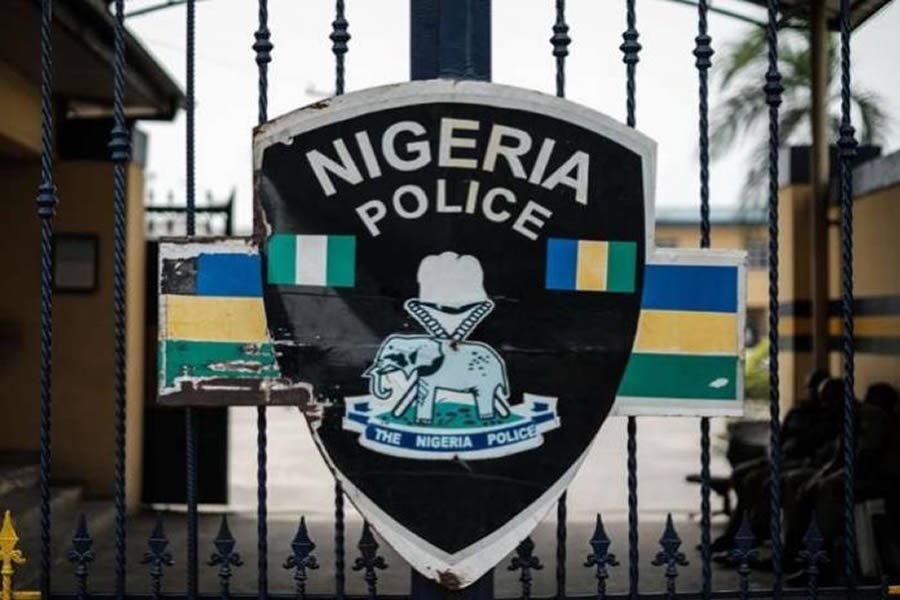 There was pandemonium, yesterday, when hoodlums and motorcycle riders popularly called ‘Okada’ protested along the popular airport road, Abuja.

The Guardian learnt that some motorists escaped injury by the whiskers as the hoodlums in their hundreds were burning tyres and throwing stones at motorists on the major highway leading to Nnamdi Azikiwe International airport.

Although normalcy later returned to the area, the incident caused panic within the Abuja metropolis as news of the incident went viral on social media.

“The incident , which attracted many false narratives, was merely an uncultured display of dissatisfaction by commercial motorcycle riders popularly called Okada, who took to the streets following the activities of the Task Force,  who had earlier confiscated some motorcycles for certain violations.

“Upon the receipt of the information, police operatives from Iddo Divisional Police Headquarters were swiftly drafted to the scene where necessary measures were taken to restore peace and normalcy to the situation.

“Consequent upon the above, members of the public are urged to eschew generation and promulgation of fake news or contrary narratives and to go about their lawful businesses without the fear of harassment or molestation of any kind or from any quarters.

See also  Policeman on the run after testing positive for Coronavirus

Meanwhile, monitoring and surveillance continue on the scene while an effort is ongoing to arrest miscreants responsible for the disturbance of public peace.

“The Commissioner of Police, Babaji Sunday, while reassuring residents of the Command’s unflinching commitment to bringing crime and criminality to the barest minimum, noted that the burning of combustible material on tarred road amounts to vandalisation of Government properties and the full wrath of the law will be meted out on erring persons.