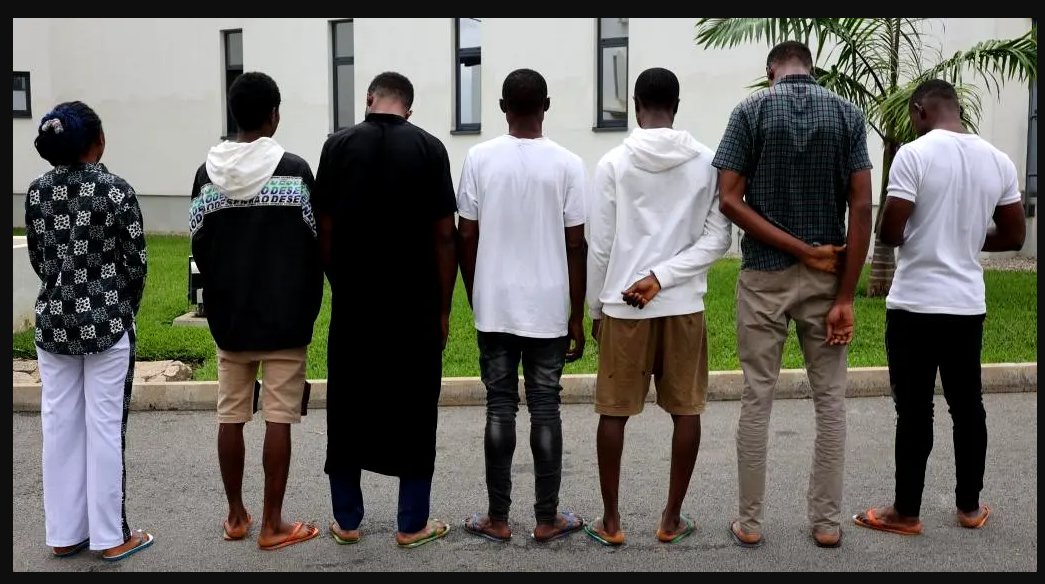 Operatives of the Economic and Financial Crimes Commission, have arrested a syndicate of 7 suspected internet fraudsters.

A statement by EFCC Spokesman,  Wilson Uwujaren, said that items recovered from the suspects  included mobile phones and computer devices.

Uwujaren said that the suspects would be arraigned in court as soon as the investigation is concluded.

Buhari, Emefiele, others to headline CIBN conference in Abuja

5 Simple Tips For Managing Your Energy: A blog highlighting ways to manage your energy, instead of time.

Sultan of Sokoto, CAN President sign peace deal in Abuja

6 things you can do for 5k or less in Abuja