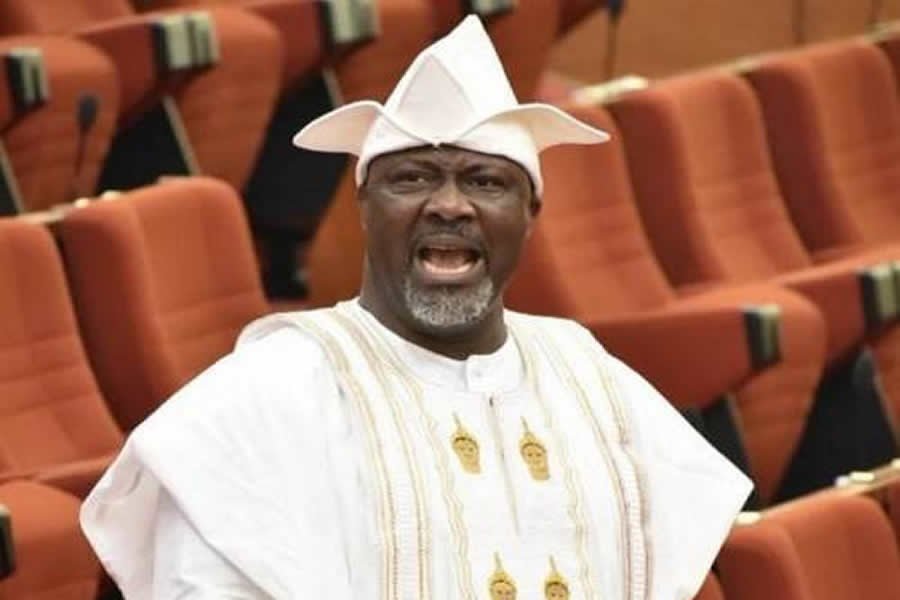 A Civil Society Organization (CSO) – the Anti-Corruption Network – has described the reconstruction of Abuja-Kaduna-Zaria-Kano Road project recently awarded at the cost of N797billion as the most expensive on earth.

The Executive Secretary of the ACN, Senator Dino Melaye, told reporters at a press briefing in Abuja, that the project needed further scrutiny to determine its actual cost.

Melaye described the cost of the contract as outrageous saying that the award of the 375-kilometer road at N797billion showed that a Kilometer of the road would gulp a whooping N2.1billion for reconstruction.

He said: “On the 3rd of March 2021, the Federal Executive Council approved the reconstruction of Abuja-Kaduna-Zaria-Kano Road at the cost of N797billion.

“The road is said to be 375 kilometers in total. This is probably the most expensive road construction on the earth at the average of US$6 million (N2.1 billion) per kilometer.

“The Anti-Corruption Network has observed with dismay that the cost of road construction in Nigeria has been consistently outrageous which now calls for serious scrutiny.

“According to a report put out by the apex bank of the world, World Bank, the cost of constructing 1 kilometer of road is ₦238 million.

“This figure is the benchmark that usually shouldn’t be surpassed regardless of several factors.

“Going down the memory lane, in 2013, the Federal Government awarded the contract for reconstruction of the 127km Lagos-Ibadan Expressway at N167 billion (US$1 billion at the time it was awarded).

“Interestingly, and also in 2013, a similar contract was awarded for the 1,028km Lagos-Abidjan road project and the Economic Community of West African Countries (ECOWAS) estimated this project to cost between N167 billion and N240 billion.

“At the projected maximum cost of N240 billion, the cost of the ECOWAS road per km will be N234 million whereas the six-lane Expressway road contract awarded by the Federal Government at N167 billion cost will be N1.3 billion per kilometer.

“In other words, the number of kilometers to be covered by the ECOWAS project is eight times higher than Nigeria’s Lagos-Ibadan Express road project; and the cost per kilometer is far lower than that of Nigeria.

“Research also shows that in the Limpopo Province of South Africa, it will cost N33 million or US$194,000 to build one kilometer of paved road.

“In Liberia, the cost of building a kilometer of

“But the story is obviously different in Nigeria, the most populous black nation on earth.

It has become almost a norm for a kilometer of road in Nigeria to cost more than ₦1 billion to construct.

“The question that begs for answer is why is Nigeria the costliest place to build roads in Africa?

“The answer may not be far-fetched as it is believed that the government intentionally allows these hikes in order to get kickbacks from the contractors, since they can’t run the projects themselves.

“This is obliviously corrupt activity that the Anti-Corruption Network was set up to fight against.

“We therefore use this medium to register our displeasure over the award of road construction contract by the Federal Executive Council on the 3rd of March 2021.

“Anti-Corruption Network state unequivocally that the said contract is outrageous, ridiculous and should be scrutinised.”

The condition of a camel in an Abuja zoo sparks concern