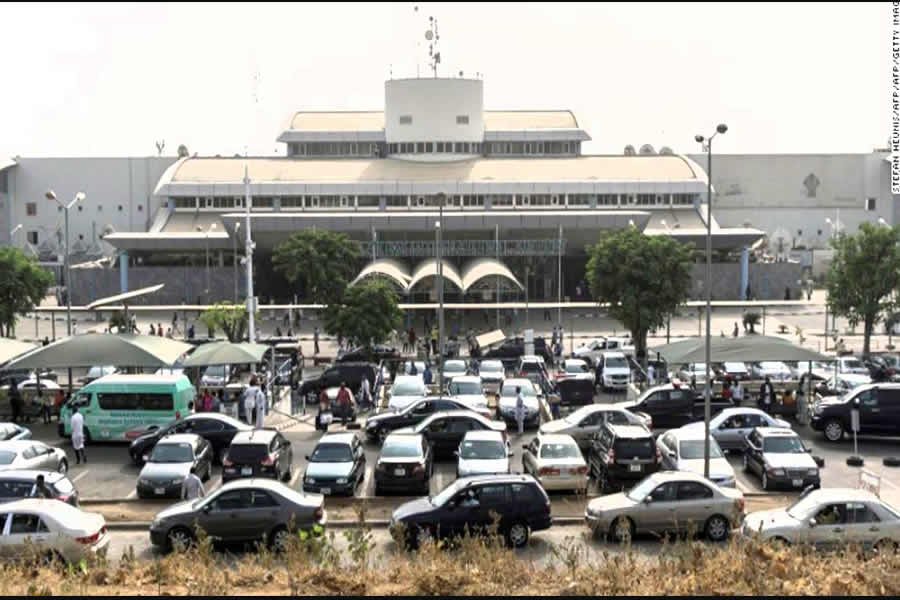 The proposed ‘Park and Pay’ policy at the Nnamdi Azikiwe International Airport Abuja is set to commence on September 29, 2022.

This followed an approval by the federal government for a new order at the Abuja Airport.

The managing director of the Federal Airports Authority of Nigeria (FAAN), Capt. Kabir Yadudu Mohammed, had in a letter dated August 16, 2022, sought the approval of the Minister of Aviation, Senator Hadi Sirika, to obtain the necessary federal government approvals to introduce the service.

It was gathered that the federal government immediately approved the new service.

In the letter seeking the approval, FAAN had noted that “taking the current security situation of the country into consideration, it is important to be more organised and orderly within the airport.

“As such, rowdiness in the drop-off area and parking lots, improper parking, parking in restricted areas, unnecessary congestion in front of the terminal and all forms of unruly behaviour should be avoided by all airport users and passengers alike.”

FAAN further stated that the military and paramilitary personnel, government officials, and politicians as well as their aides are not exempted.

However, dedicated car lots would be provided for them for a fee as there might be no free parking anywhere within the terminal environment.

“There will also be a redefinition of the VIP/VVIP parking lots and introduction of dedicated parking lots for corporate organizations and the above-mentioned categories of highly enticed individuals going forward,” the document sighted by our correspondent indicated.

Ahead of the said date, FAAN is already setting up automation barriers on all access roads to both domestic, general airport terminal and the international terminal.

LEADERSHIP also observed that the FAAN has already produced a flyer to educate airport users on the development.

It reads: “From September 29th, 2022 pay parking would commence” and “there will be dedicated parking lots for private and public protocols committed to enhancing their experience to sustain our core values – safety, security and comfort.”

Though there is no charge yet, our investigations revealed that the standard charge in most facilities where pay parking has been implemented is N200 per hour after a grace period of about one hour.

Also, it is not immediately clear how much FAAN would charge as all the fine details were still being worked out by the committee overseeing the implementation of the new policy.

There will also be dedicated parking lots that will attract premium annual payments for certain categories of very important personalities.

We are investigating murder of Abuja musician, 4 others
A soldier of brutalise his daughter in Abuja
Unlicensed driver reportedly kills a lady with his Range Rover in Abuja
previous post