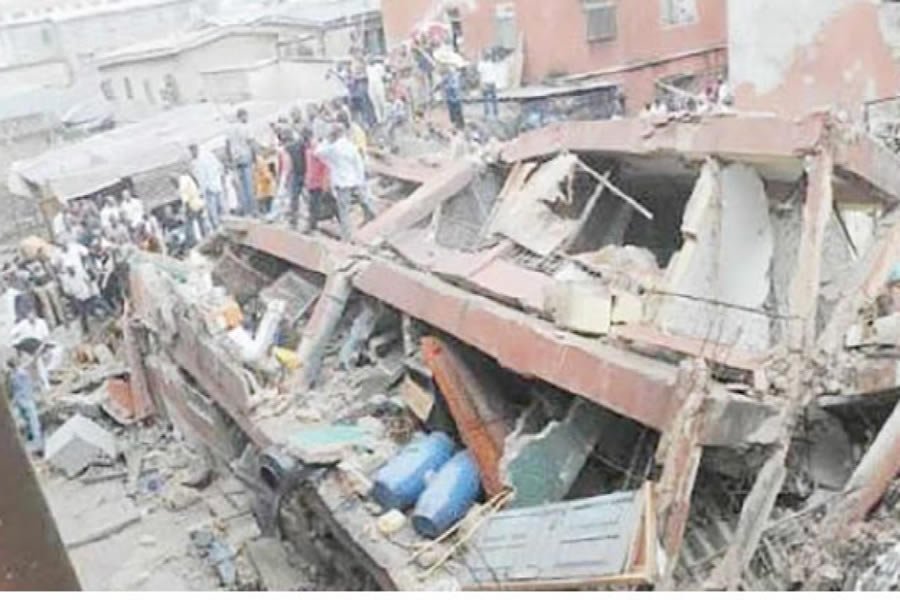 2 killed as fence collapses in Abuja

The Search and Rescue team of the FCT Emergency Management Agency (FEMA), has recovered  two bodies of  construction workers from the rubbles of a collapsed fence in Gudu District area of Abuja.

Daily Sun gathered that the developer was rebuilding a retaining wall of a collapsed fence while site workers were excavating the foundation of the fence and due to the pressure of soil from an existing German floor, the fence collapsed and crashed on the two construction workers.

Responding to newsmen at the scene of the incident, the head, Search and Rescue (FEMA), Mr. Moses Oyegun, stated that FEMA team arrived at the scene after receiving report from 112 emergency number and were informed by a witness that two site workers were trapped in the rubbles of the collapsed fence. He said that the team excavated the rubbles and rescued the two injured persons who were immediately taken to the Asokoro Hospital, where doctors confirmed them dead.

While sympathising with the victims of the incident, the Director General of FEMA urged developers to desist from practices that could lead to accidents and loss of lives, around the FCT and environs. According to him, some disaster and accidents can be averted if necessary precautionary procedures are followed.

“If the initial existing fence collapse was reported to the necessary authority, perhaps the developer would have gotten some professional advice and supervision that would have averted these loses,” he said.