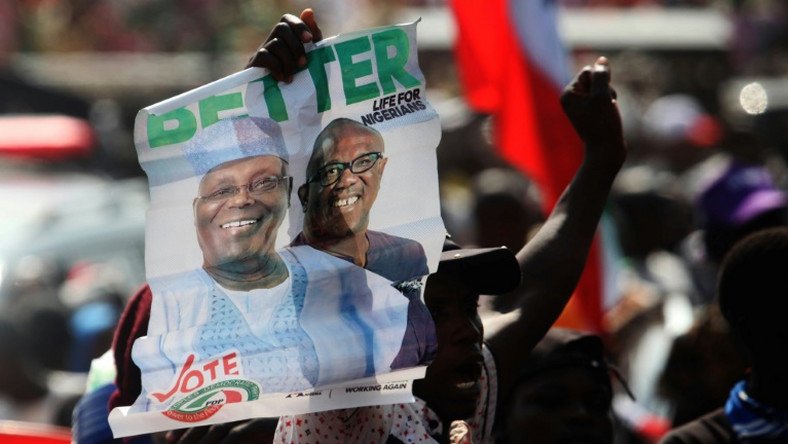 This became the decision after two meetings — one at the Obudu mountain in Cross-River State and the other at Zuma rock in Abuja.

The members of the Association of White Witches in Nigeria, reportedly gathered at these spots before picking Atiku as their preference says a report published by the Sunday Independent on Sunday, February 3, 2019.

“We have prayed. We have done all that needed to be done. In our meetings at Obudu Mountain and Zuma Rock in Abuja, the spirits of the forefathers of this country came together to anoint Atiku as the next President of Nigeria,” a spokesperson for the witches Dr. Iboi Okhue told the Independent in a telephone interview.

A forecast by the Economist Intelligence Unit (EIU) in Africa, has revealed that President Buhari will be defeated by his opposition from the People’s Democratic Party (PDP), when they clash at the presidential poll.

The difference might not be much according to EIU. It was a reassertion of a prediction made in the year 2018, by the team of analysts.

This year, they have reiterated that the expected outcome is still possible despite a dip in Atiku’s rating who proposed an amnesty for looters of public funds. The intelligence unit is convinced Atiku has work to do to convince balloters that he is corruption-free.

Amaechi attacks PDP amid leaked audio incident
Buhari back in Abuja after official visit to Daura
Buhari cancels private visit to Daura to show respect to victims of Boko Haram a...
previous post

5 businesses you can start with little or no cash