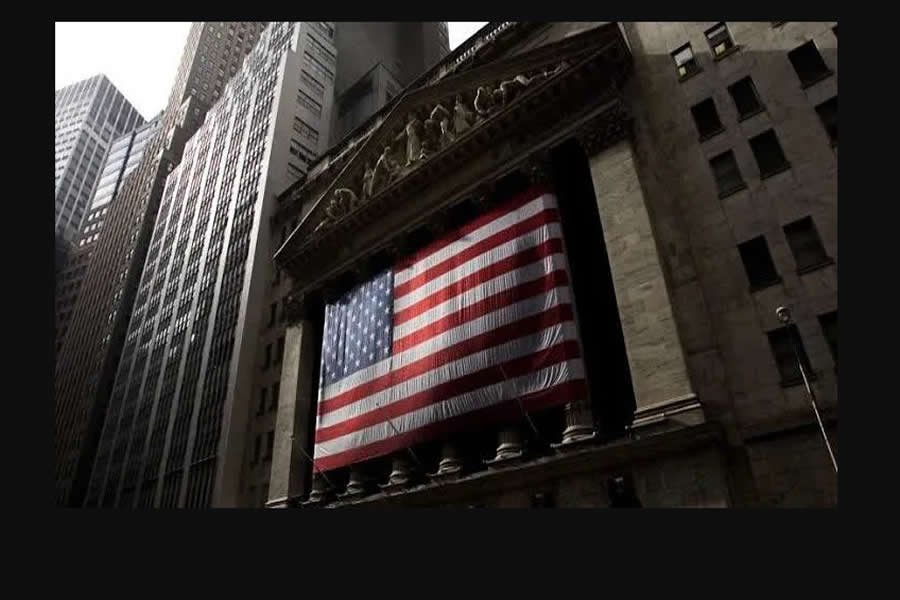 The United States on Wednesday unlocked new opportunities for trade and investment with Africa by signing a historic Memorandum of Understanding (MoU) with the new African Continental Free Trade Area Secretariat. U.S. President Joe Biden, announced this at the U.S. Africa Business Forum in Washington D.C as part of events at the 3-day U.S.- Africa Leaders Summit.

“We’re finally implementing the African Continental Free Trade Area.  It will represent one of the largest free trade areas in the world, 1.3 billion people, and a continent-wide market totaling $3.4 trillion dollars.’’

Biden said with the new MOU, the U.S. was doing things correctly: enshrining protections for workers both across Africa and in the United States; looking out for small- and medium-sized entrepreneurs and enterprises.

“We are looking for them to make sure they have a fair shot to compete; lifting up opportunity for women-owned businesses, diaspora-owned businesses, and businesses owned by members of historically underserved communities; and supporting and investing in the continent’s vibrant and growing urban economies.

“Together, we want to build a future of opportunity where no one – no one is left behind,’’ he said.

Secondly, Biden said the U.S. would be investing to facilitate greater regional trade within Africa, including by investing in infrastructure.

“Today, the Millennium Challenge Corporation signed its first-ever regional transport compact with the governments of Benin and Niger. “This compact will invest $500 million dollars to build and maintain roads, put in place policies that reduce transportation costs, making it easier and faster for ships to ship goods from the Port of Cotonou to neighboring locked – landlocked countries,’’ he said.

Thirdly, he said the U.S. would continue to support innovation and entrepreneurship across Africa, investing in the African – investing in Africa’s people.

Biden said developing human capital, alongside physical infrastructure, was another core aspect of the Partnership for Global Infrastructure and Investment.

“Twenty million dollars to provide financing for fertiliser to help smallholder farmers, particularly women farmers, increase the yields of their crops, $10 million to support small and and medium-sized enterprises that help bring clean drinking water to communities all across the continent.

“And we also know – and we also know that one the most essential resources of any entrepreneur or small-business owner who wants to participate in the global economy is reliable and affordable access to the Internet,’’ he said.

In addition, Biden announced a new initiative: the Digital Transformation with Africa, noting that he is working with Congress to invest $350 million to facilitate more than almost half a billion dollars in financing to make sure more people across Africa can participate in the digital economy.

“That includes partnerships like a new collaboration between Microsoft and Viasat to bring in Internet access to five million Africans, part of Microsoft’s commitment to bring access to 100 million people across Africa by the end of the year 2025.

“That means – that means programmes to train African entrepreneurs with a focus on women entrepreneurs to code and build skills that need to start their own businesses, to secure good-paying jobs with technology firms.

“And this will include partnerships between African and American companies to provide cybersecurity services to ensure that Africa’s digital environment is reliable and secure,’’ he said.

“Visa is committing and putting more than one billion dollars into Africa over the next five years to further expand the operations on the continent, including providing mobile payment services for more micro-, small-, and medium-sized businesses across Africa.

“General Electric and Standard Bank will together provide $80 million to improve healthcare services and provide access to cutting-edge healthcare equipment.

“Altogether, the forum has spurred more than $15 billion in new deals, which will turn, lift up, and improve the lives of people all across the continent.  And that’s the biggest deal of all.

“These are long-term investments that are going to deliver real benefits to people; create new, good-paying jobs, including here in the United States and expand opportunities for all our countries for the years to come,’’ he said.

Above all, he told the African leaders and business experts that the deals signed, the investments together, were concrete proof of the enduring commitment we’re making to one another, government to government, business to business, people to people.

“And most important – and this is just the beginning – there’s so much more we can do together and that we will do together,’’ Biden said.

No fewer than 300 companies and 50 African leaders attended the summit.

Nigeria’s inflation rises to 21.47% in November–NBS