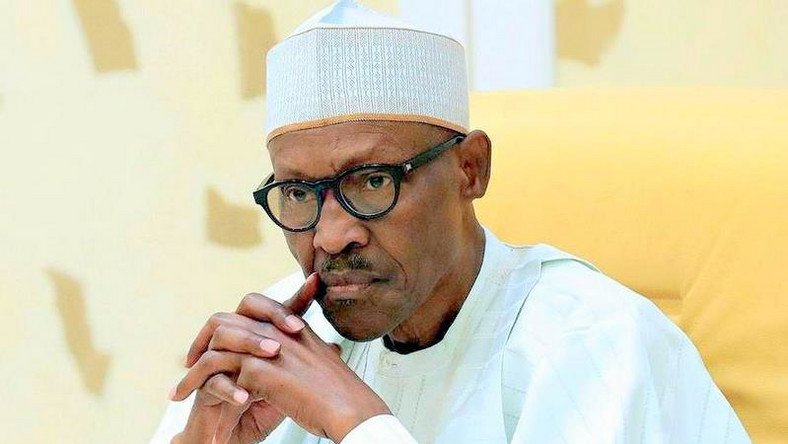 President Muhammadu Buhari on Thursday offered condolences over the death of Alhaji Sanda Kaita, Magajin Rogo of Katsina, his former teacher and a retired school administrator.

The president’s Senior Special Assistant on Media and Publicity, Malam Garba Shehu, in a statement in Abuja, said the president condoled with the Emir of Katsina, the government and people of the State over the demise of Kaita.

Buhari described his late metal work teacher at Katsina Secondary School as a man of highest character who would be remembered for his efforts to inculcate hard work and technical skills in his students.

“He was a committed and an inspirational educationist.

“Our prayers go out to the family of the bereaved; to the government and people of Katsina state over this irreparable loss.

“May his soul rest in peace,” said the president.

BUDx debuts in Abuja with masterclasses by Christian Rich, Sarz Ikon, others