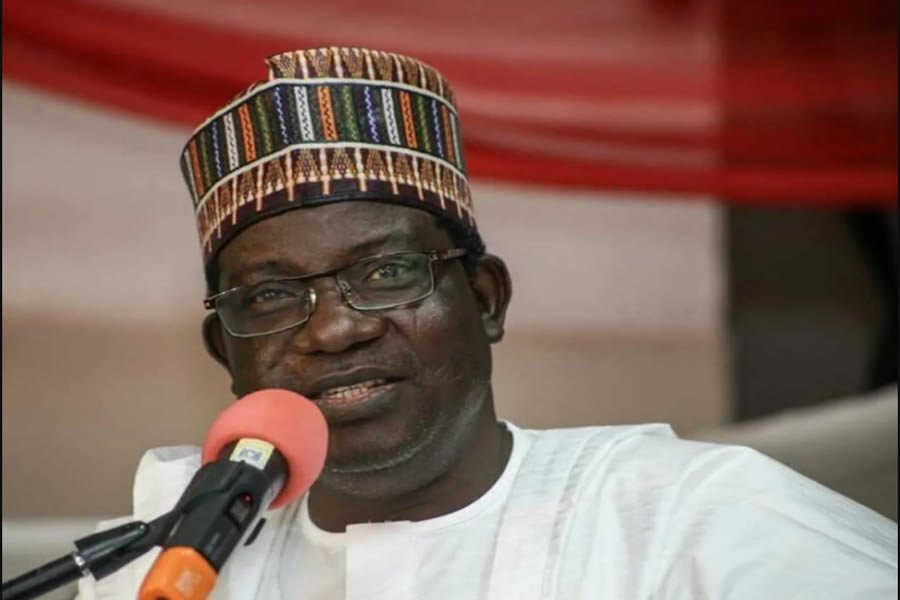 Northern governors meet with traditional rulers in Abuja over insecurity

Governors from the Northern region have met with the region’s traditional rulers council in Abuja, in a fresh move to deliberate on options for the establishment of state police to tackle security challenges in the region.

A communique developed after the meeting was read by the Chairman of the Northern Governors Forum and Governor of Plateau State, Simon Bako Lalong.

Lalong said the meeting reviewed the security situation in the North and other matters relating to its development and resolved to support the amendment of the Constitution to accommodate the establishment of state police.

He believes this will effectively and efficiently address the security challenges in the region.

The forum reiterated its commitment to the development of solar energy in view of the comparative advantage of abundant sunshine in the region.

Accordingly, it was unanimously resolved that 2000 megawatts of solar power be harvested across the 19 States and FCT to harness the huge potential of power from solar.

The joint meeting noted with regret the ongoing ASSU strike which it believes was more punitive in the region as most of the students in the North are attending public universities.

It called on ASSU to cooperate with the Federal Government in resolving the dispute.

The Northern Governors also engaged officials of the World Bank to discuss the level of implementation of the Adolescent Girls Initiative for Learning and Empowerment (AGILE) and Nigeria for Women Project which is being implemented in five Northern States.

There are speculations that the semblance of peace gradually returning to Western Nigeria, is the result of the establishment of Amotekun security network, created to oversee security challenges there.

Why we can’t stop demolition of illegal buildings in Abuja

Buhari back in Abuja after official visit to Daura