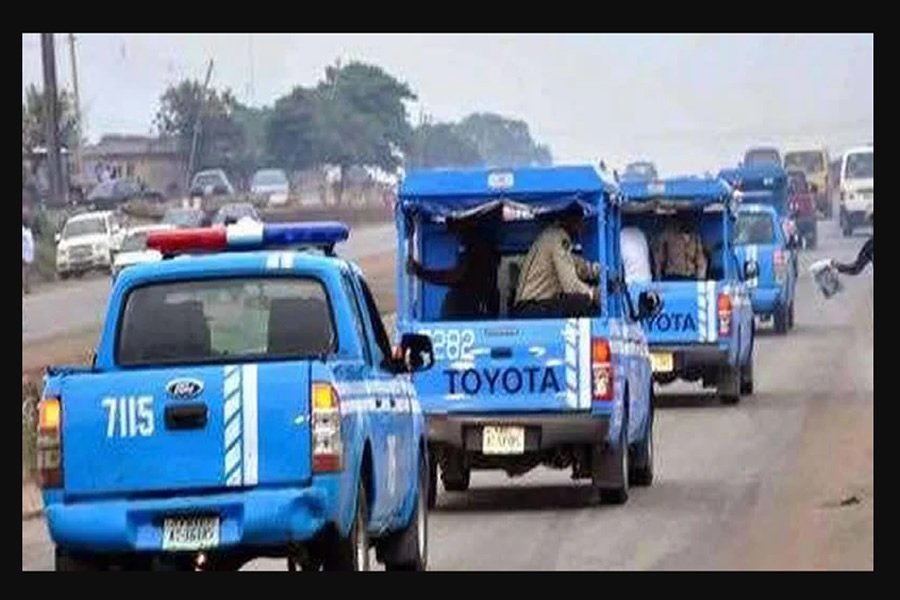 Nine persons have been confirmed dead in a fatal road crash along the Yangoji-Abaji Road in the Federal Capital Territory.

The Federal Road Safety Corps (FRSC) disclosed this in a statement on Sunday, saying 10 other victims were injured in the accident.

He explained that the bus was coming from Osun State and heading to Katsina State before it crashed into the stationary truck at Sabongari village near Gadabiyu along Abaji-Yangoji.

According to the FRSC spokesman, 22 people – all male – were involved in the crash, out of which nine died, ten were injured and two were given first aid.

Kazeem noted that the nine corpses were deposited at the General Hospital Kwali mortuary, and a division of the Nigeria Police Force located at Kwali has taken over the investigation.

Meanwhile, the acting Corps Marshal of the FRSC, Mister Dauda Biu, blamed the crash on dangerous overtaking and loss of control.

The FSRC boss insisted that crashes at night are more fatal than those in the daytime.

While advising drivers to ensure their vehicles are in good condition before they get on the road, the FRSC Corps Marshal reiterated the commitment of the corps towards sensitizing the motoring public across the country.