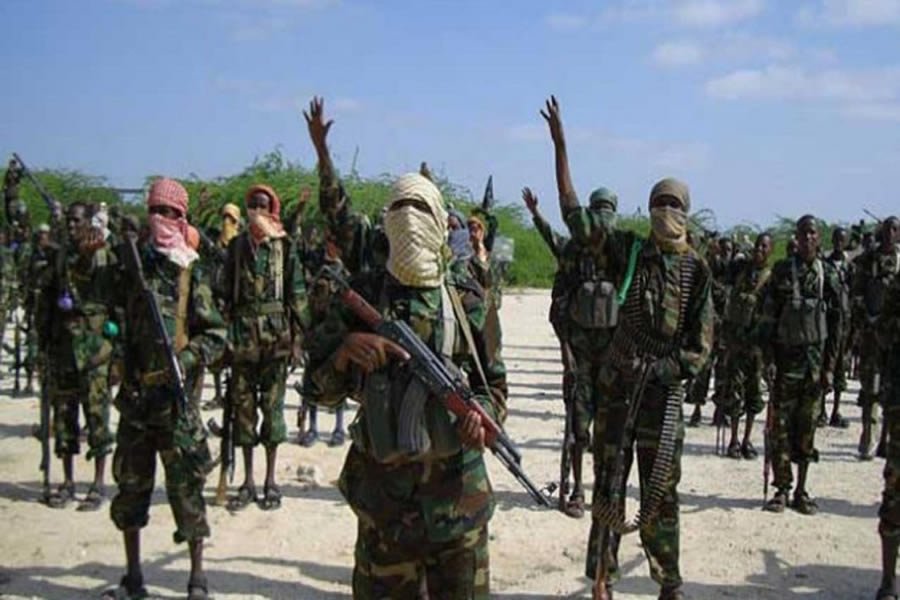 This followed the President, Major General Muhammadu Buhari’s (retd), claim in his latest New Year’s message, that “the fight against banditry, kidnapping and other crimes in the North-West and other regions is gaining momentum and showing very clear results,”

Our correspondent gathered that the armed bandits struck the Baipe area of the Kubwa community at about 2 am Sunday morning.

Sources told our correspondent that four persons, all male, were reportedly abducted as the bandits escaped through the hills.

One of the sources said, “They kidnapped four men; one of them is Yoruba, two are Igala, and the fourth one is Tiv.”

Another source revealed that during the attack, one of the victims was stabbed in the chest in the presence of his pregnant wife.

He said, “The Yoruba man was stabbed in the chest in the presence of his pregnant wife who was appealing that they spare him. But they took him away despite her pleas and money offer.”

When contacted by our correspondent, FCT PPRO, Josephine Adeh, said the police would do its findings and revert.

Adeh said, “We will confirm and get back to you, please.”

This paper also exclusively reported that the bandits had demanded N160 million as a ransom for two female victims of the December 6, 2022 attack.

However, two persons, a pastor (male) and an ex-corps member (female), that were among the kidnapped victims were freed five days later on Sunday, December 11, 2022, after an undisclosed sum was paid to the bandits as ransom.