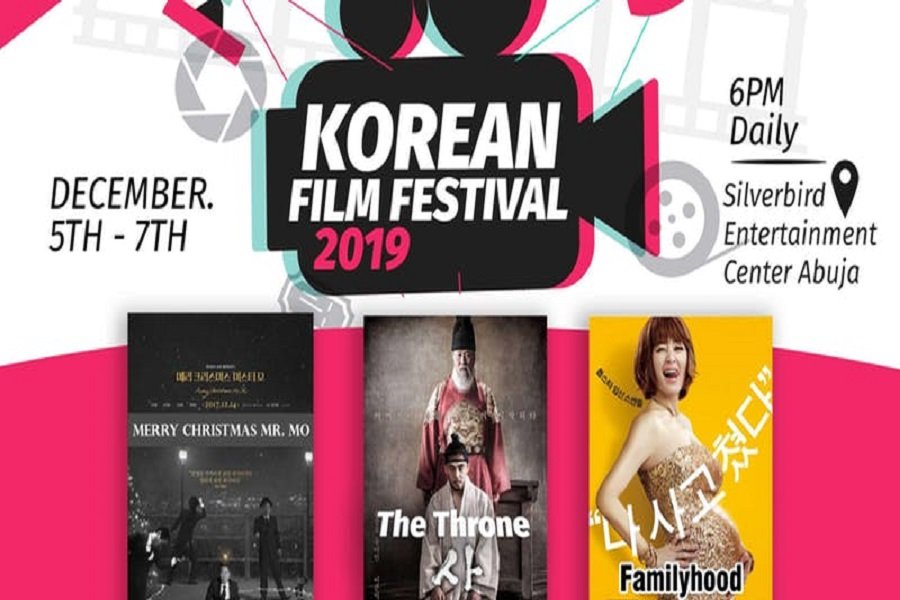 Countryside hairdresser Mo Geum-san always wanted to be an actor. He goes to the public health center and is told to go to a bigger hospital. The intense medical advice makes him doubt his boring existence. The coming Christmas, he makes a small plan for those he cares for: get people to the district cultural center and screen a comedy about his dramatic life..

Foremerly known as “Sado” on HanCinema

Synopsis
Set during the reign of King Yeongjo, the film is about the life of Crown Prince Sado, the heir to the throne who was deemed unfit to rule and, at age 27, was condemned to death by his own father by being locked in a rice chest for eight days.

Synopsis
‘Familyhood’ is a humanism family drama. The main character is an actress, who has everything perfect. However there is one thing that is missing in her life. It is a family. The movie is a witty cinematic interpretation of a series of events happening to the main character when she herself tries to create a family for her.

The Korean Cultural Centre Nigeria was established on May 24th 2010 to improve relations between the Federal Republic of Nigeria and Republic of Korea as well as to foster cultural exchange between both countries. We provide programs on culture, sports and education, showcasing South Korea to Nigerians. Visit us at our centre to experience more.

BUDx debuts in Abuja with masterclasses by Christian Rich, Sarz Ikon, others