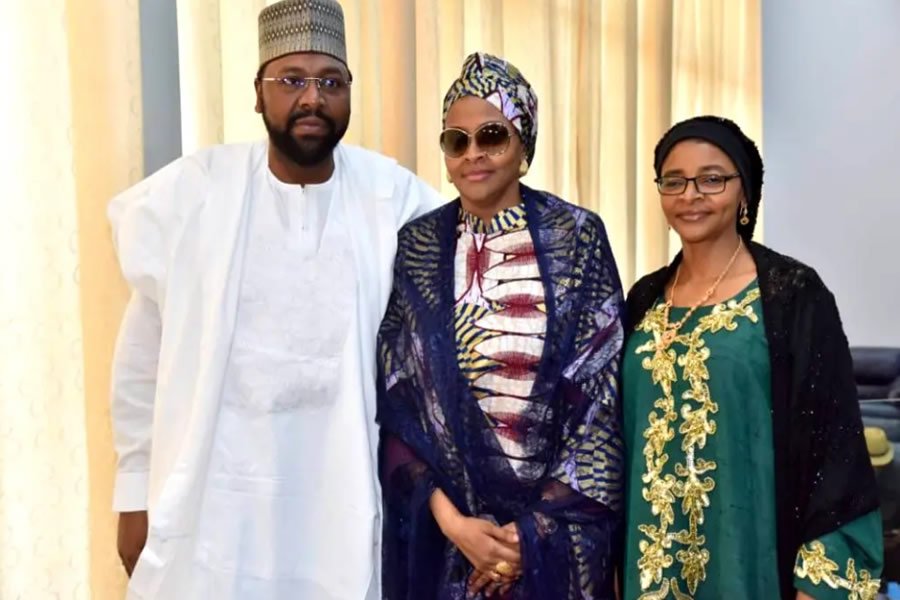 Family, others honour Abacha with colloquium in Abuja

The event organised by the Centre for Political Research, Education and Development, CEPORED, attracted a huge crowd of eminent personalities including the Kebbi State governor, Abubakar Bagudu, and other prominent Nigerians from all walks of life.

As expected, it was a gathering full of speeches and eulogies for the late head of state, who was in the saddle as Nigeria’s ruler from 1993 until he died in June 8, 1998.

In his words, Governor Bagudu, one of the closest allies of the Abacha family, described the late Head of State as a patriotic and courageous Nigerian who wanted the best for Nigeria.

He highlighted his leadership qualities and how he was able to achieve so much despite lean resources during his regime.

The colloquium had in attendance the former minister of justice, Kanu Agabi, who was the keynote speaker.

The speakers also commended the role played by the widow of the late military ruler, ex-First Lady, Maryam, who they said has continued to be a source of strength to the family while consolidating the legacy left behind by her husband.

How to build a Unicorn in Nigeria – Iyinoluwa Aboyeji.

A man seeks help to find his wife and two children