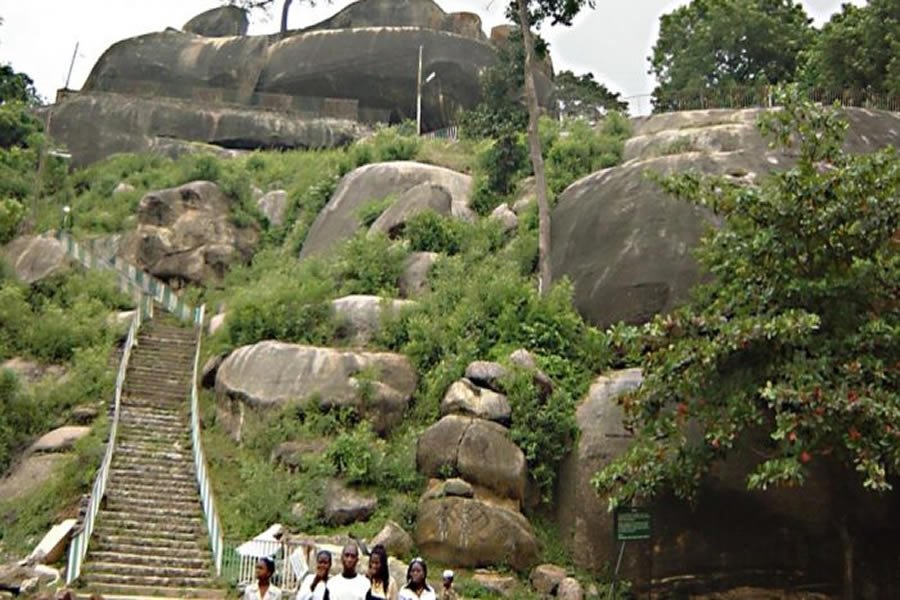 Chief Adegboyega Adegoke, Executive Director, OES Energy Services Limited, has urged governments at all levels in the country to exploit the revenue-generating potentials of the hospitality, tourism and cultural sector in order to diversify the nation’s economy.

Speaking at the inauguration of his hospitality edifice: Channel 8 Premium Hotel, Bodija, Ibadan, by Rashidi Ladoja, the former Oyo state governor, Adegoke said Nigeria needed to move away from an oil-based economy to a diversified one for sustainable development.

Adegoke, who is the Ajia-Balogun Olubadan of Ibadanland and founder, Adegboyega Adegoke Resource Centre (AARC), said the government at all levels should explore the prospects in the hospitality and tourism sector of the nation’s economy.

“The inauguration of this edifice is a demonstration of what we are preaching. I am into oil and gas but demonstrating today that we are serious about the call for diversification.

“So, government at all levels should explore the potentials in the hospitality and tourism sector for economic development and growth.

“I believe with more commitment to the sector, the nation will be able to harness huge benefits inherent in the sector,” he said.

The Ibadan chief described the hospitality and tourism sector as a goldmine waiting to be tapped, saying it was high time the government embraced diversification through development of other sectors.

According to him, “hospitality and tourism is a multifaceted, and multidimensional activity. It is business, and the government should look at the business aspect. It makes more money than most other industries.”

He added: “I have been to China, especially the Old City where their Emperor stays. They have turned it around and now make huge money from it.

“Saudi Arabia has more oil than Nigeria, but what Saudi gets from ‘religious tourism’ is unquantifiable. Also, Dubai’s economy depends on hospitality and these countries are doing better than Nigeria.

“I want us to join hands to improve and invest in this sector because oil is finishing. Nigeria can make good returns from it.”

Adegoke said that every local government in Nigeria, particularly those in Oyo State, have investible hospitality and tourism potential.

“Those sites, like hills, historical structures and other natural habitats cannot be moved to other locations, putting hospitality office into such areas will boost the economy of those communities.

“It is the only viable alternative to oil and government should place more priority on hospitality, tourism and culture,” he added.

See also  One month after, another earth tremor hits Abuja