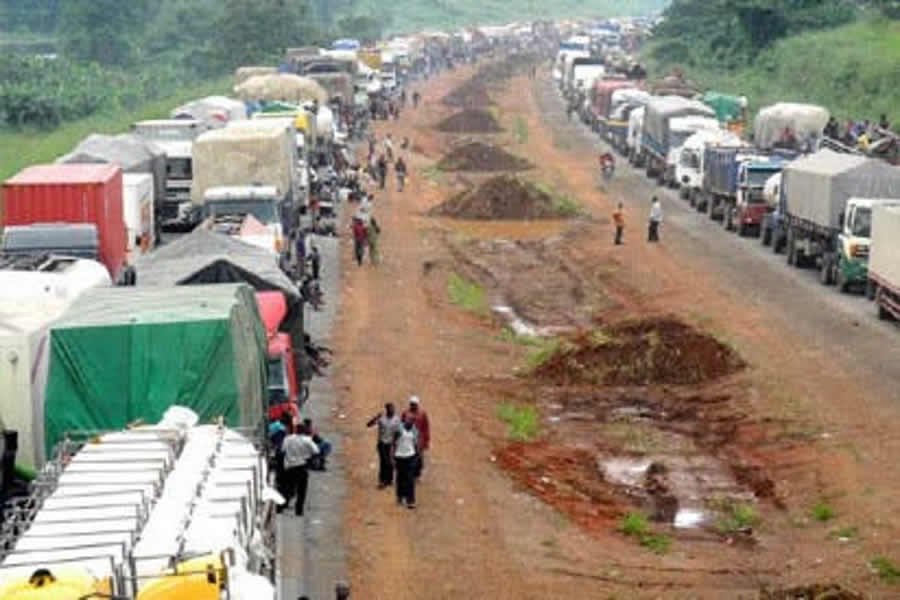 Men of the Nigerian Army from the 177 Battalion and the Army Records Lokoja with supports from local vigilantes have cleared the camp of Darusallam, a terror group carrying out heinous operations on the border between Kogi and Nasarawa states for over eight years.

The Chief Press Secretary to the Kogi State Governor, Onogwu Mohammed, in a statement said motorists plying the Abuja-Lokoja highway could heave a sigh of relief following the deadly blow dealt to kidnappers and criminal elements.

Darusallam camp, located at Ittu, was said to have over 2,000 kidnappers, bandits, and Boko Haram elements that had been responsible for the kidnappings and criminal activities along the Abuja-Lokoja highway.

Mohammed said one of the suspects was shot dead while attempting to escape, adding that the operation was made possible as a result of the logistics supports of the state governor to the Nigerian Army.

He said, “The governor’s support helped in no small measure in the success recorded by men of the Nigerian Army in this latest operation.

“Between last Saturday and Wednesday about 100 persons mostly women and children were rescued and taken to Lafia while yesterday (Saturday) at Achara in Tawari Ward of Kogi LGA, about 180 of family members of Darusalam were rescued.”