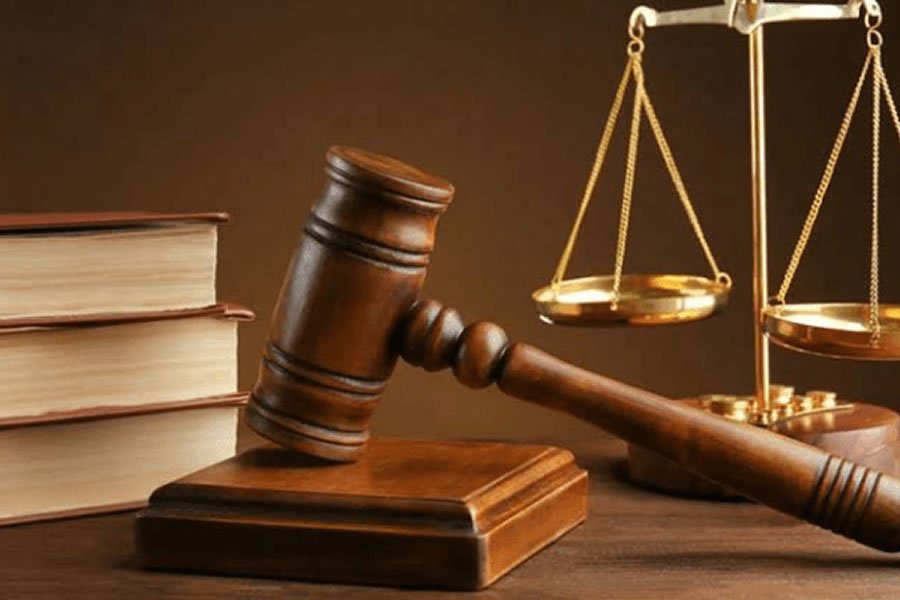 Consequently, the court, in a landmark judgement that was delivered by Justice Edward Okpe, issued an order, mandating the AMMC and other departments of the FCDA, to remove street/crescent/road names that were illegally mounted without the approval of the Abuja Municipal Area Council, AMAC.

It held that only AMAC has the powers of naming of roads and streets and numbering of houses in all the Area Councils in Abuja.

The judgement followed a suit marked CV/2083/2022, which was brought before the court an aggrieved Abuja resident, Chief Obidi Ume.

The Plaintiff had approached the court, praying it to among other things, determine; “Whether having regard to the provisions of Sections 7, 303 and 318 of the First Schedule Part II and Fourth Schedule Section 1(g) of the 1999 Constitution, as amended, the AMAC, is not conferred with the powers of naming roads and streets, the numbering of houses within the Area Council as done by every Local Government Area in Nigeria”.

As well as, “Whether the AMMC or any other Department under the FCDA has the powers to demolish, dismantle or destroy street posts and sign boards mounted by the AMAC or any other Area Council for that matter in view of the provisions of Sections 7, 303, 318, Part II of the First Schedule and Section 1 (g) of the Fourth Schedule to the 1999 Constitution of the Federal Republic of Nigeria, as amended”.

The Plaintiff told the court that AMAC which was listed as the 1st Defendant in the suit, had by a letter dated December 7, 2016, requested him to purchase the Street Naming Subscription Form in the sum of N25, 000.00.

He told the court that on April 13, 2018, the FCDA, which is the 2nd Defendant, notified him that approval was given for a street to be named after him and requested payment of related charges totalling the sum of N550, 000. 00.

According to the plaintiff, after the payment was confirmed, AMAC, duly named the street/crescent after him and mounted the related signposts and house numbering plaques.

However, he told the court that sometime in April, 2022, his mounted signpost and house naming plaques were destroyed and removed from the street/crescent.

Upon an inquiry, the plaintiff said he was told that some persons who described themselves as officials of the FCDA and AMMC which was sued as the 3rd Defendant, armed with diggers, axes and other dangerous implements invaded the crescent in company of security agents and demolished, destroyed and removed the street signposts and house numbering plates bearing his name.

The Plaintiff said he was shocked on April 20, 2022, when he noticed that the street had been renamed after the Permanent Secretary of the FCDA, Mr. Adesola Olushade.

In his judgement, Justice Okpe held that none of the Defendants were able to refute or contradict facts and proof of evidence the Plaintiff adduced before the court.

Aside from declaring the action of the 2nd and 3rd Defendants as illegal and ordering the restoration of the name of the Plaintiff on the street/crescent forthwith, the court, awarded the sum of N25m as general and exemplary damages against the two Defendants, jointly and severally.

The court further held that; “A declaration is hereby made that AMMC, ie the 3rd Defendant herein or any other department or the FCDA, 2nd Defendant, itself do not have the powers of street and road naming and house numbering in AMAC or any other Area Council for that matter in Abuja.

“An order of perpetual injunction is hereby made restraining the AMMC, the 3rd Defendant herein and any other department or agency of the FCDA, 2nd Defendant from further destruction and demolition of Roads and Streets names by the AMAC of which the plaintiff is a beneficiary”.