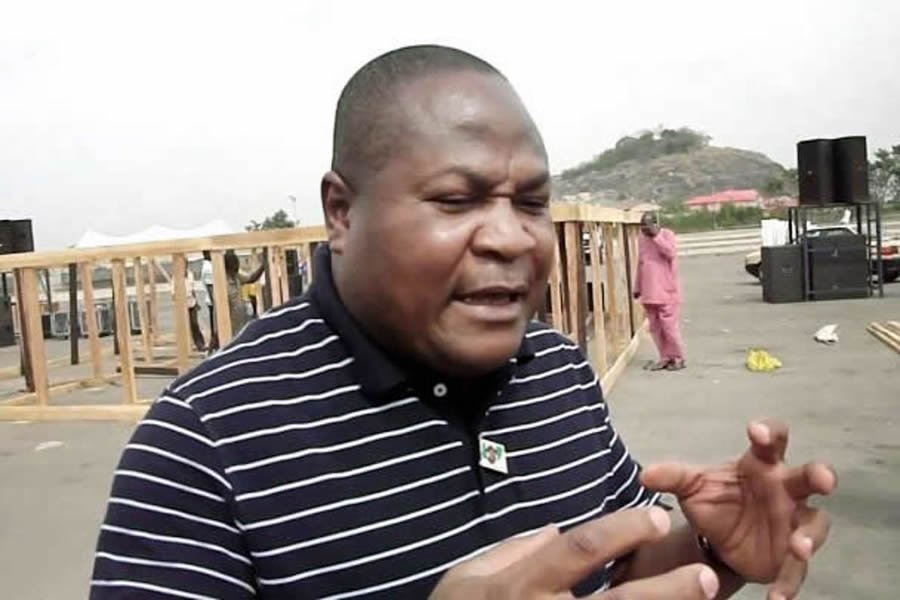 The Abuja Chamber of Commerce and Industry has called on the Federal Government not to extend the current lockdown beyond April 27.

The Chamber said this in its COVID-19 exit strategy for the economy which was made available to journalists in Abuja on Wednesday.

The Federal Government had on April 2 announced a two-week lockdown to check the spread of the coronavirus.

At the expiration of the two weeks, the government again announced a two-week extension which expires on April 27.

The chamber in the strategy paper called for the designing and implementation of an exit strategy as a prelude to reopening the national economy.

In the proposal which is now before the Presidential Taskforce, the chamber noted that extending the lockdown beyond the April 27 deadline was not sustainable.

The proposal was signed by the ACCI President, Adetokunbo Kayode, on behalf of the Organised Private Sector members.

It reads in part, “The situation report from underprivileged grassroots areas, city suburbs and inner city areas indicate increasing restlessness among those whose livelihood depends on daily pay or trading.

“It is agreed that the lockdown was occasioned by dire need to contain the pandemic.

“But by now, the conclusion of the third week of the lockdown, there are urgent calls for the designing of an exit strategy.

“This is expected to combine the continuation of procedures to contain and reduce further spread of the pandemic as well as reduce the present serious socioeconomic problems facing the populace.”

It added, “The current total lockdown in most states of the country is becoming unsustainable as resistance from the poor will continue to grow, especially within the suburbs and city slum settlements where majority of the population resides.”

It said several countries were already designing exit strategies, with an eye on safety and sustenance of economic livelihoods.

On what should be done after the lockdown, the chamber urged the federal and state governments to adopt a technology-driven COVID-19 tracking system.

This, it stated, would make tracking, tracing and identification easier.

The chamber in the proposal also said there was a need for the enforcement of social and physical distancing order as well as restructuring of security deployment.

It said, “We support mandatory use of face masks and permit use of scarves or any cloth where there is no face mask in public places, public transport, market places, open places.

“The stimulus and palliatives being provided by the states and the federal government is a great initiative.”

It urged the government to implement the distribution of the palliatives fairly and appropriately.