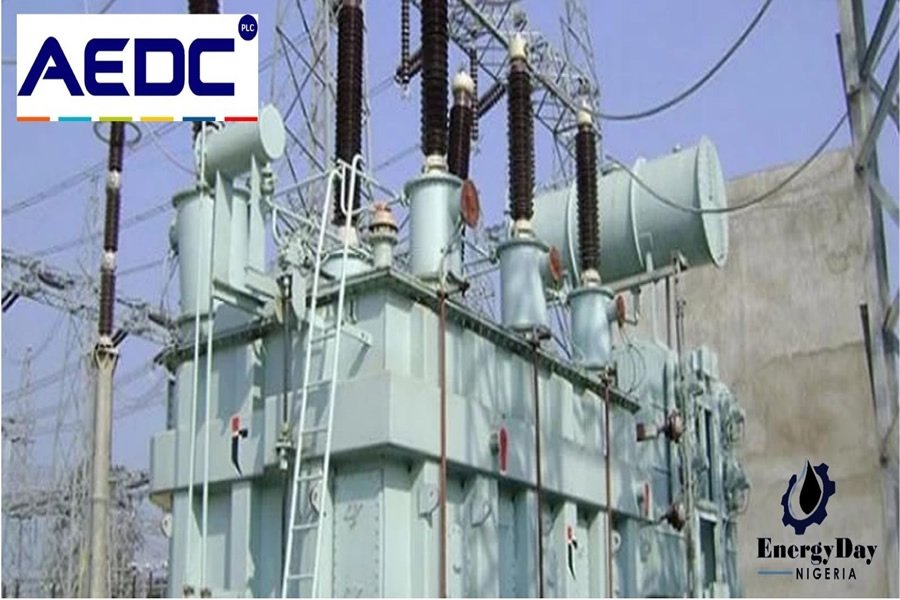 The Abuja Electricity Distribution Company, AEDC, has disconnected power supply to the Niger State Government House, the state House of Assembly and the General Hospital Minna, among others over unpaid electricity bills.

This is the third disconnection this year over the inability of the state government to keep its part of the agreement reached in August to pay its current and outstanding debts.

Recall that AEDC first disconnected government facilities on April 20 and it was disconnected for the second time on August 26.

At the time of this report, power supply to all the various offices and departments had not been restored.

Officials of the AEDC were seen with ladders going around these offices to disconnect the power supply.

AEDC said the government failed to meet up with its agreement to pay its outstanding debts of over N1.8 billion agreed before the electricity was reconnected in August.

“The development is true, but we are holding a meeting so I cannot give you more details,” he added.

Top 6 Businesses You Can Do In Abuja Nigeria