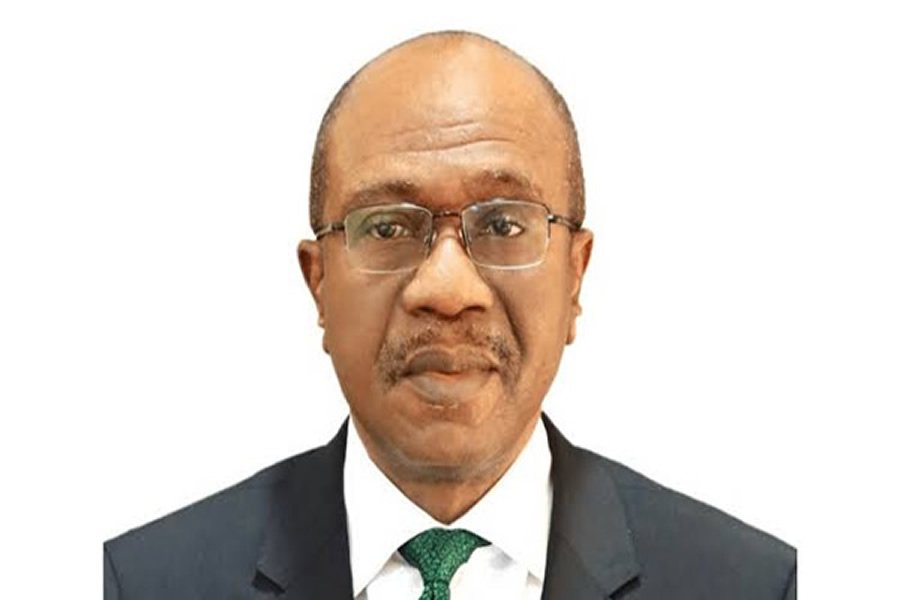 A High Court of the Federal Capital Territory, on Thursday, barred the Department of State Services and the Inspector General of Police from arresting and detaining the Governor of Central Bank of Nigeria, Godwin Emefiele, over allegations of terrorism and sundry offences against him.

Meanwhile, the court has ordered an accelerated hearing in the matter and abridged the time of both the respondents and the applicant.

Also restrained by the court order are the Attorney General of the Federation, the Economic and Financial Crimes Commission and the Central Bank of Nigeria, who are listed as the first, second and fifth defendants.

Justice MA Hassan made the order while delivering judgment in a suit marked GAR/CV/41/2022, filed by the Incorporated Trustees of the Forum for Accountability and Good Leadership.

In the suit filed on December 19, the applicant, among other reliefs, prayed the court for a declaration that the continuous harassments, intimidation, threats, restriction of free movement, abuse of the right of office, surreptitious moves to arrest, and humiliation of Emefiele, by the respondents are vindictive, unwarranted and abrasive.

The applicant wants the court to declare the moves unconstitutional and illegal.

Justice Hassan ruled that “it is further ordered that the fourth respondent, their agents, servants, privies and all officers under their control and command are hereby restrained from instigating the arrest or arresting, interrogating and detaining Mr Godwin Emefiele, the Central Bank Governor in respect of any matter or policy decision on the economy of the Federal Republic of Nigeria or for any connected purposes except by an order of a superior court.”

See also  Friend of woman who was killed by her nanny in Abuja, speaks

The court also granted an order of substituted service on the fifth defendant/respondent, the CBN, by delivering the originating summons and other processes to the legal department of the bank, at its headquarters in Abuja.

Our Correspondence reports that the DSS had in an exparte application with reference no: FHC/ABJ/CS/2255/2022, sought an order to arrest the CBN governor over alleged acts of financing terrorism, fraudulent activities and economic crimes of national security dimension.

Our Correspondence had earlier reported that an FCT High Court stopped the DSS from arresting the CBN Governor over allegations bordering on financing “acts of financing terrorism, fraudulent activities and economic crimes of national security dimension.”

The DSS had reportedly filed a suit on December 7, 2022, seeking to arrest the CBN governor.

The Chief Judge of the Federal High Court, Justice J.T Tsoho, gave the ruling declining to grant the application for the governor’s arrest on December 9, 2022.