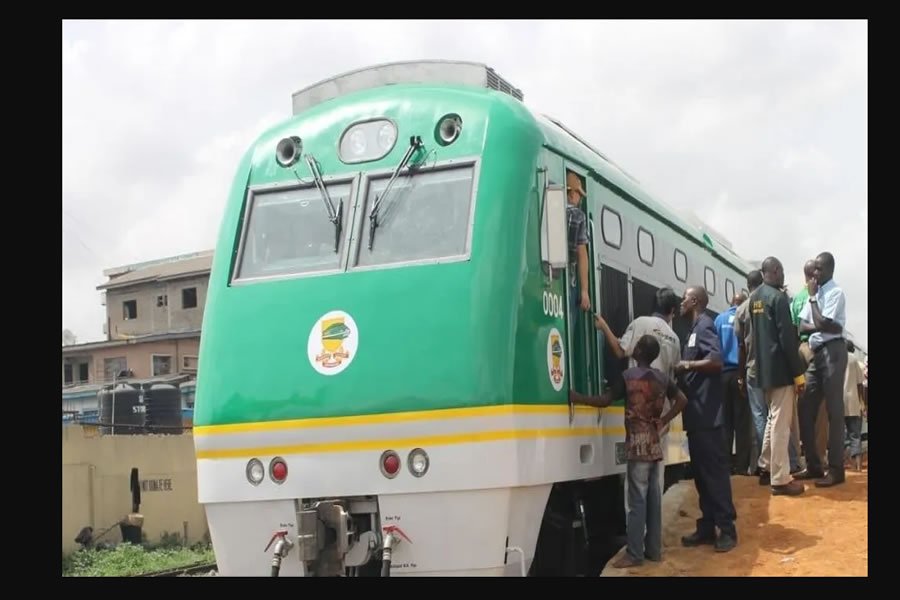 Terrorists who attacked an Abuja-Kaduna train in March have finally released another batch of their victims It was gathered by media sources that the abductors agreed to free about 11 kidnapped persons on Saturday, June 11 The news of the victims’ release was given by Sheikh Ahmad Gumi’s media consultant, Malam Tukur, who is the publisher of Desert Herald.

There is joy in about 11 families whose loved ones were passengers of the Abuja-Kaduna train that was attacked by terrorists in March as they have been released from captivity by their captors. This good news was made public by the media consultant of Sheikh Ahmad Gumi, Malam Tukur Mamu.

Abuja communities where residents live in fear of miners