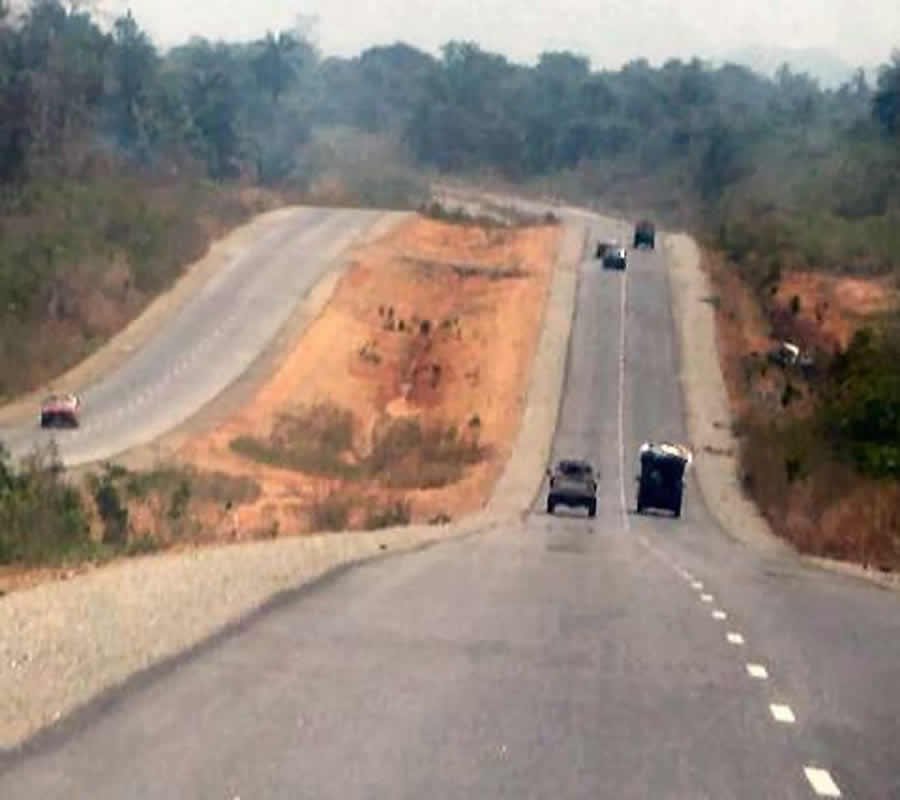 The President, Arewa Youth Traders Association of Nigeria, Alhaji Abubakar Kabiru Babao has disclosed that about 27 young Kantin Kwari traders from Kano have been kidnapped by bandits on the Kaduna–Abuja highway.

This was just as he also said that the kidnappers initially demanded N50m for the release of the 27 young traders after establishing communication with the victims’ families.

He, however, added that they are presently asking for N27m for all of them to gain their freedom.

While disclosing this on Wednesday, he stated that the young traders were on their way to Aba, in Abia State on Sunday night when kidnappers shot the tyre of their luxury bus and abducted them after the bus was forced to stop.

His words: “The traders were on their way to Aba on Sunday so as to buy their goods on Monday morning and return to Kano on Tuesday morning when kidnappers shot at their luxury bus on Kaduna–Abuja Highway.”

He appealed for the release of the abducted 27 young traders as the security situation is already impacting negatively on the business environment.

“Most of them are small scale traders as some of them don’t even have more than N400,000. Incidentally, two of the boys have just been settled by their boss for them to be on their own, they were given N500,000 each. Where do you expect them to be able to raise the demanded ransom?” he queried.

See also  Is Nigeria about to experience an earthquake?

The Kaduna State Government has, however, disowned reports that the traders were kidnapped in the Kaduna-axis of the Kaduna-Abuja highway.

Kaduna Commissioner for Internal Security and Home Affairs, Samuel Aruwan on Thursday said “federal security agencies operating on the Kaduna-Abuja Road, as at this time, have not reported any such incident,” adding that the incident happened “elsewhere in another state.”

Rays of the afternoon sun pelted her head as she fanned the embers beneath the half-cut iron drum with the smoke permeating the air. “This smoke is unbearable, Iya Maria,” said one of the three neighbours conversing under a makeshift shed about five meters away. Their voices rose and fell intermittently…

The Lagos-Ibadan railway was inaugurated recently for a full paid operation by the Nigerian Railway Corporation after about a year of free test-run. JUSTICE NWAFOR joined the train to and fro Lagos from Ibadan and tells his experience in this report…

Is Nigeria about to experience an earthquake?