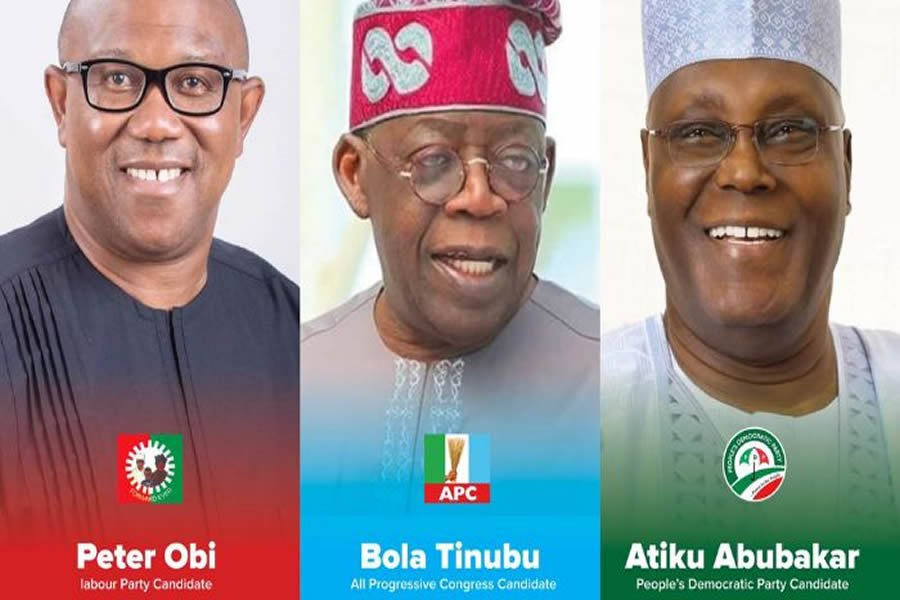 Barring any last-minute change, the Presidential candidate of the All Progressives Congress, APC, Asiwaju Bola Tinubu and the leadership of the Nigeria Labour Congress, NLC, will meet today in Abuja.

But some workers have kicked against the decision of NLC which claims ownership of the Labour Party, LP, to parley with the APC.

The leadership of the NLC has in many fora bragged about how the labour party has continued to capture power in many countries, adding that with its numerical strength, it was ready to instal a government that would cater for the interest and welfare of workers.

But there have been insinuations that the NLC leadership has not shown sufficient interest in supporting the Labour Party as the leaders of the labour centres are virtually absent in the party’s campaigns.

Our correspondence gathered that members of the National Executive Council, NEC, of the NLC have accepted to meet with the APC presidential candidate today.

The NEC according to a source privy to the meeting is expected to meet at labour house about 10 am and thereafter proceed to meet with the APC presidential candidate about 2 pm.

According to the source, the parley will take place either at the labour house Abuja or the International Conference Center.

A highly placed source, who spoke to Vanguard on condition of anonymity on why Labour has not shown much interest in the Labour Party unlike their counterparts in other countries, the source said, “Well, the issue of what happens in those climes doesn’t mean exclusive of alternative views. It doesn’t mean no other candidate can talk to workers.”

The source said other political parties write to organisations and unions to meet with them and sell their manifesto, adding, “that is the beauty of democeacy. I didn’t see anything obscure in it. NLC has not transformed to a political party although we own the Labour Party.”

Continuing, the source said that the labour party has been talking to members of other political parties and getting sympathy from them.

“Having a parley with the APC does not mean that we have abandoned or disowned our party. We need to hear from other parties to know what they have for workers,” the source said.

Ex-Chief of Defence Staff, Badeh to be buried, Jan. 23 – Military

Atiku reports Buhari to US,UK, others