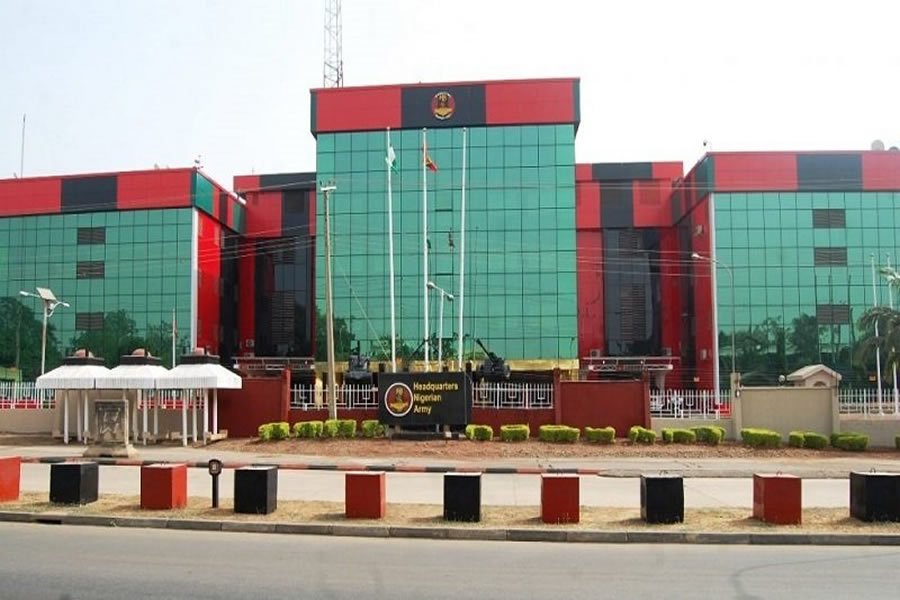 Fire breaks out at defence headquarters in Abuja

A fire broke out on Monday at the Defence Headquarters (DHQ) premises in Abuja.

Jimmy Akpor, director, defence information, confirmed the incident in a statement, saying it was a “minor fire”.

He said the incident occurred at the second floor of the building and was brought under control through efforts by the Federal Fire Service and military.

He added that no personnel or civilian was injured or killed by the fire.

“A minor fire incident occurred at the second floor of the Defence Headquarters, Garki, Abuja, this afternoon, 12 December 2022. The cause of the fire outbreak is unknown at this moment,” the statement reads.

“However, the incident has been brought under control with the combined effort of the military and Federal Fire Service personnel and resources.

“All personnel and civilian staff were also evacuated without injury or loss of life.

“Accordingly, normalcy has returned. Investigation to determine the cause of the fire incident has commenced immediately.

“We thank the Federal Fire Service and the entire public for the continued support and goodwill to the Armed Forces of Nigeria.”

The development comes weeks after a fire outbreak at a section of the National Youth Service Corps (NYSC) headquarters in Abuja.

The fire was, however, said to have been put out by the federal capital territory (FCT) and federal fire service departments.

I will not let you down – Ex-VP tells PDP delegates