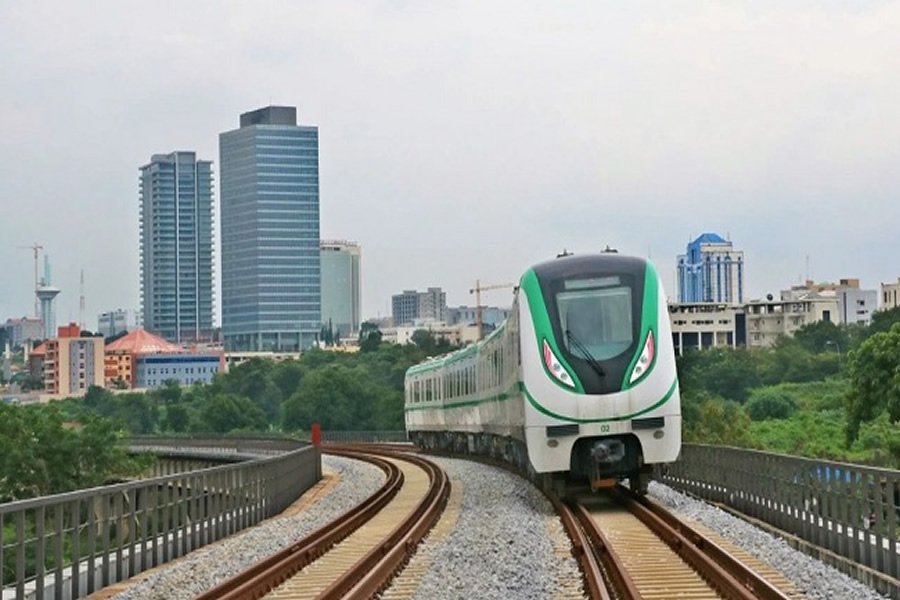 FG extends resumption of Abuja-Kaduna rail service for one week

The Minister of Transportation Mu’azu Sambo had said that the train service would resume by the end of November after its closure 8 months ago due to a terrorist attack on the train service.

The Minister during a train ride with journalists yesterday to showcase security measures put in place to forestall attacks said “part of the measures put in place is the ticketing, as you know security starts from ticketing now I cannot buy a ticket unless you have a valid phone number and the National Identification card, and if you are a foreigner there must be means of identification that can be used produced by NIMC office.”

“After buying the ticket, you will be given a barcode that would help u gain access to the lounge, when the machine reads the barcode on your receipt, your complete profile only then will you be allowed to into the lounge. This kind of security measure is according to global best practice as profiling of the passenger is necessary to know who is coming on board”.

He said for minors, an adult can only register not more than 4 minors before using the train service.

“Another visible change people will notice is the increasing number of security personnel and some of them will not even be wearing uniforms to guarantee the safety of the travelling public. There are other sensitive equipment that we have deployed that I will not be mentioning.”

“Also, on every journey, the train will be monitored on a screen and the train driver can see up to a particular distance if there is any threat on the tracks, that will enable him to match the break long before getting to the perceived threat,” he stated.

Sambo, however, disclosed that the number of trips will be reduced and when the number of passengers increases and the travelling public begins to have confidence in the service they would increase, stating that night trips that is the 6-8 pm trips have been cancelled.

He also said that the government would certainly increase the fares saying he would still consult with relevant stakeholders to know if it would be immediate or if they would have to wait a while.

He argued the increase in fares to the generally high cost of goods and services but assured that the masses would be taken into consideration while increasing the fares, saying the Buhari government is very pro-people.

On if the introduction of NIN will tackle the ticket racketeering problem, the Minister noted that NIN was introduced to directly tackle the challenge as no two persons can have two NIN numbers.