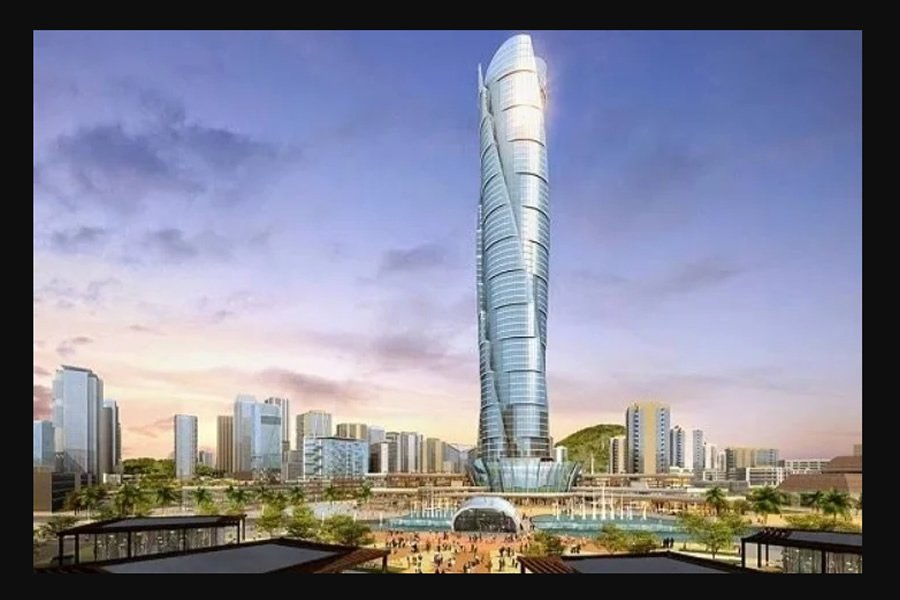 Justice I. E. Ekwo barred them “from committing further acts of encroachment, incursion and continuing to deface and destroy the master plan of Centenary Economic City Free Zone”.

Ekwo told them to stay action on 1,262.27 hectares at Wawa District, Cadastral Zone E24, designated as Centenary Free Zone by the President in September 2014 pending the hearing and determination of the motion on notice.

The judge granted an Order of Maintenance of Status Quo Ante Bellum on all parties in the suit to halt taking step(s) in relation to the subject matter.

In November 2016, the AGF’s office advised the FCDA that upon the grant of Free Trade Zone Status to the Centenary City, the President, pursuant to section 1 of the Nigeria Export Processing Zone Authority Act, No 63 of 1992, approved the project.

Professor, 3 others killed on Abuja/Kaduna highway