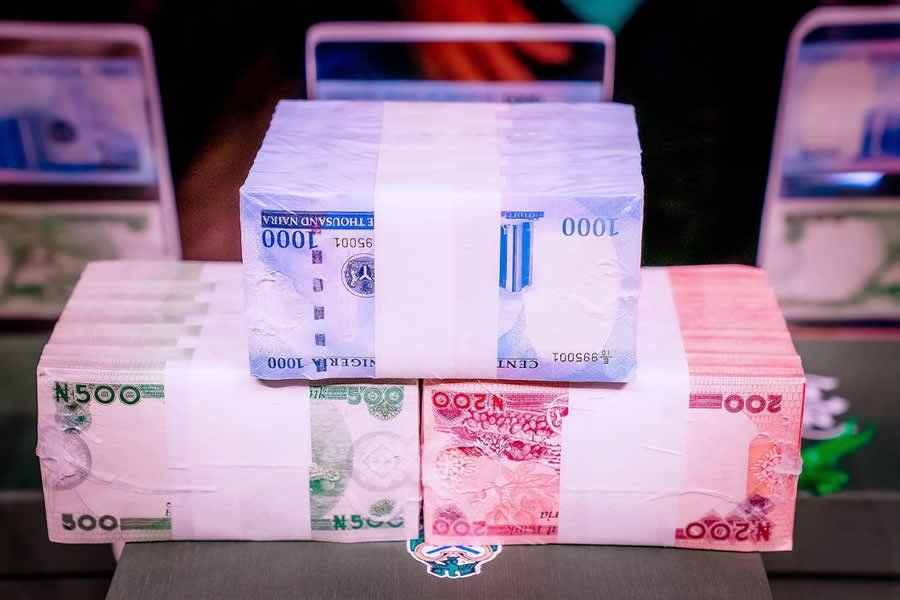 Twenty-four hours after the Central Bank of Nigeria (CBN) ruled out extension of the deadline for deposit of old N200, N500 and N1,000 notes, most banks in the Federal Capital Territory (FCT) have increased the volume of new notes they dispense.

A staff of the bank confirmed to The Nation that they dispense more new notes than before.

It was the same with Sterling Bank at the Central Business District.

The Nation observed that the ATMs were dispensing new notes and a staff member also confirmed that “the bank is dispensing more new notes”.

At Zenith Bank on Ralph Sodehinde street, behind the Federal Ministry of Finance, the two ATMs were dispensing a mix of old and new notes when The Nation visited the bank around 3pm on Wednesday.

CBN Governor, Godwin Emefiele on Tuesday ssid that all banks had been instructed to ramp up the volume of new notes they feed into their ATMs.

Nigeria’s inflation rises to 21.47% in November–NBS